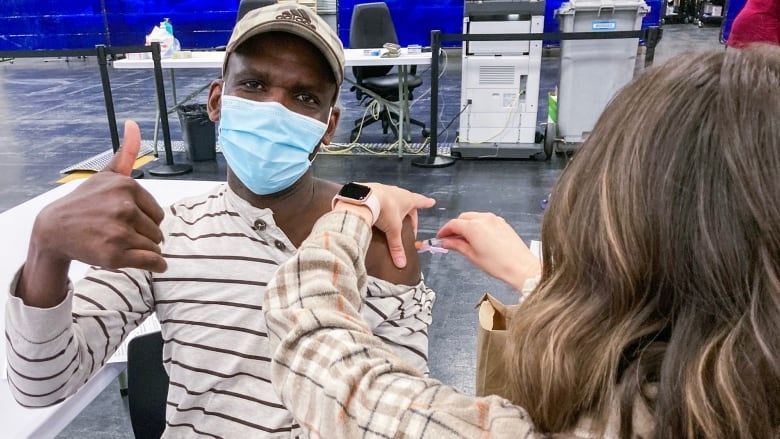 Elsewhere throughout the province, there are now 1,997 active cases of COVID-19 in the Calgary Zone, 1,315 in the Edmonton Zone, 677 in the North Zone, and 263 active cases of coronavirus in the South Zone. Four healthcare workers have also tested positive. "It appears that all but one case are hospital-acquired, so cases were in hospital for other reasons before their infections". As with all other outbreaks in acute care settings, AHS has implemented strict outbreak protocols to protect the health of everyone involved.

Hinshaw says there have been no new cases in one of the two units since May 20.

As for hospitalizations, there are 336 people in hospital, with 85 people in the ICU.

Sadly, three additional deaths have been reported bringing the total in the province to 2,251.

The Edmonton Zone Medical Staff Association sent the letter over concern about the pace of the reopening plan, given that the delta variant first identified in India is able to infect two-thirds of people who've only had a single dose.

There are now 4,431 active cases in the province, the lowest since March 9 and there are 20,000 fewer active cases than one month ago.

The province has said Stage 3, which could happen as early as June 24, would see all health restrictions lifted as long as 70 per cent of Albertans 12 and over had received at least one shot.

In the meantime, Albertans can help by getting vaccinated and practicing health protocols.