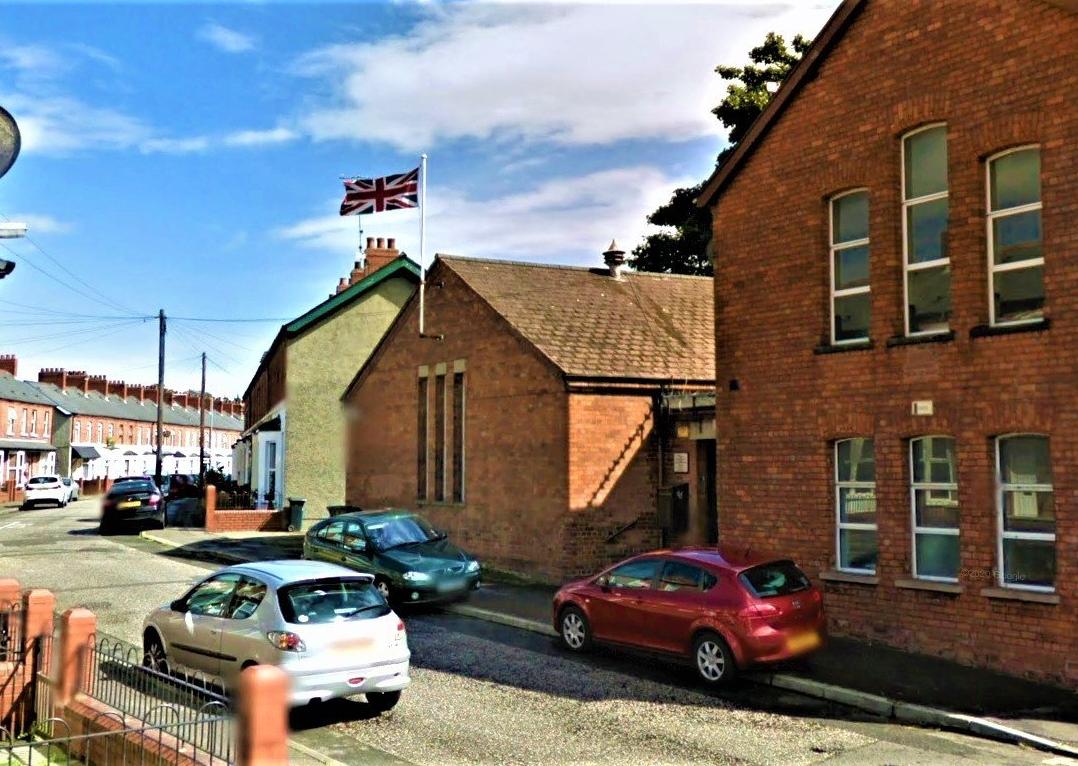 The voting by way of secret ballot took place at the party headquarters in east Belfast through Friday afternoon.

Edwin Poots has been elected as the new leader of the Democratic Unionist Party.

The 36 members of the party's electoral college, made up of its MPs and Stormont Assembly members, were eligible to vote on Friday in the race.

Sir Jeffrey and Mr Poots face several challenges, including post-Brexit trading arrangements under the Northern Ireland Protocol, which has been reviled by unionists and loyalists as a "border in the Irish Sea".

In the event of a tied result, the final decision on who ultimately leads the party could be passed to members of its ruling executive.

It is the first leadership contest in the DUP's 50-year history.

On Thursday, both candidates issued eve of poll messages.

Party officers insisted the contest should be confined to internal campaigning among the electoral college.

"If elected leader, I will not be leading remotely from Westminster".

The looming Assembly election, which is now scheduled for next May, has undoubtedly been a motivating factor among those advocating a leadership change within the two parties.

Mr Poots will be leader designate until Mrs Foster formally stands down.

Julian Smith, who was Secretary of State for Northern Ireland from 2019 to 2020, tweeted his congratulations to Mr Poots, adding "a tough job ahead - but one which I am sure he will do well". I will be on the ground and intend to fight the next assembly election so that I can be based here.

The long-standing Lagan Valley MP promised "major changes" and "greater participative structures" within the party, and pledged to provide "united leadership to unionism and the country".

He revealed that Mr Poots received 19 votes, with Mr Donaldson getting 17 votes.

The contenders to succeed Lord Dodds as deputy leader, Gregory Campbell, Paula Bradley and Paul Frew, will each have five minutes to make their case.