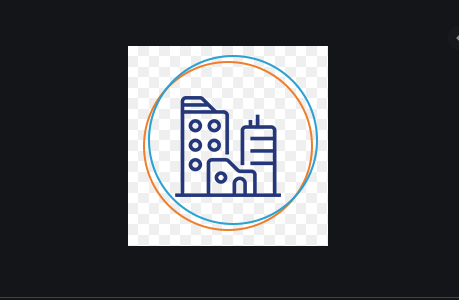 Gavin Newsom said Tuesday the nation's most populous state would stop requiring people to wear masks in nearly all circumstances on June 15, describing a world he said will look "a lot like the world we entered into before the pandemic".

"We're not wearing face coverings. We're not restricted in any way, shape or form from doing the old things that we used to do, save for huge, large-scale indoor convention events like that, where we use our common sense", Newsom said in an interview with Fox 11's Elex Michaelson.

He also noted that many people might continue to wear masks out of habit or for personal reasons that have nothing to do with COVID-19. Fully vaccinated people can meet indoors without wearing a mask.

The outlet states that Dr. Peter Chin-Hong, who is professor of medicine and an infectious disease expert at UC San Francisco, said that he believes there is still reason to be cautious about removing masks while indoors. The proposed rules would not require employees to wear masks indoors if all workers are fully vaccinated and no one has coronavirus symptoms, the Sacramento Bee reported.

Throughout the pandemic, California has been among the strictest states in the nation in terms of COVID-related restrictions - policies that fueled a recall campaign against Newsom.

"No. Only in those settings that are indoor - only in those massively large settings where people around the world, not just around the country, are convening, and when people are mixing in real dense spaces", Newsom replied.

California's mask mandate, however, would remain in place at least "in the short run", Newsom said at the time.

Spokespersons for the governor's office and California Department of Public Health did not respond to CNN requests for comment Wednesday.

At the time, Newsom told reporters "we're never going to subscribe to the point of view of some other states". More than 14.6 million people are fully vaccinated against the coronavirus, and another 5.1 million are partially vaccinated.