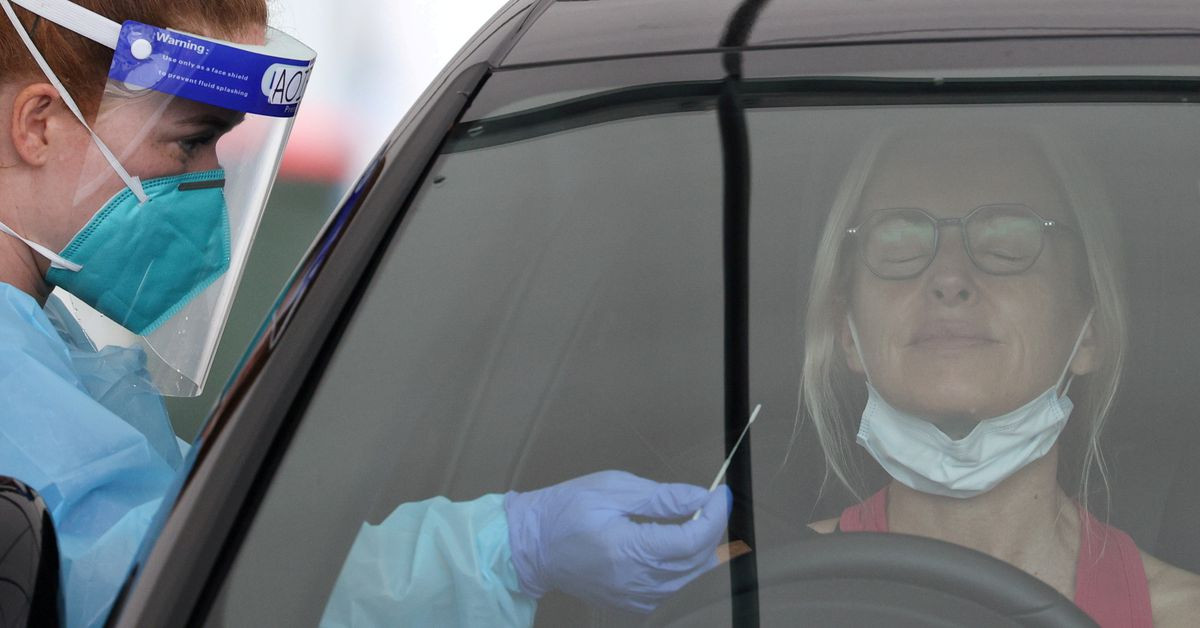 COVID-19: Not letting us get back home is a disgrace, says Slater

Reportedly, stricter rules and terms have been put into place after travellers who were on indirect fights from India exposed other passengers.

Morrison on Wednesday defended the ban, insisting it has prevented hotel quarantine sites from being overrun by COVID-19 infections. "We've got a bit more distance to travel there", Mr Morrison said.

Stefanovic later asked: "So you're saying no-one will go to jail or be fined is that right?"

Mr Morrison said humanitarian support which includes oxygen containers, masks and respirators had already left Sydney and was now on its way to India. Highly unlikely. In the same way that these powers at their most extreme end have not been used for those sorts of sanctions in the entire time we've had these biosecurity regulations in place.

"I think it would be very remote circumstances that would see them imposed".

Mr Morrison reiterated that keeping the country safe was his priority.

"The buck stops here when it comes to these decisions, and I'm going to take decisions that I believe are going to protect Australia from a third wave", he said.

"These are temporary measures, we will be reviewing them", the minister said, adding the government looks at the options available to support the Indian community here in Australia and to do its best for all Australians.

This was a necessary step to ensure that we can help more Australian citizens, he said.

Mr Morrison said it was a hard decision to make and acknowledged his government would be criticised.

Taking to Twitter in a sensational post, Slater launched a scathing attack on the government and their decision to ban all repatriation flights from India until May 15.

Mr Morrison said the decision on whether anyone would be fined or charged for returning to Australia would remain with border officials.

Cricketer-turned-commentator Michael Slater, who is now doing commentary in the IPL here, has launched a scathing attack on his country's Prime Minister Scott Morrison for not allowing its citizens to return from COVID-19 hit India, calling the travel ban a "disgrace".

It's a disgrace! Blood on your hands PM. How dare you treat us like this. "However, it is critical the integrity of the Australian public health and quarantine systems is protected, and the number of COVID-19 cases in quarantine facilities is reduced to a manageable level". "I had government permission to work on the IPL but I now have government neglect", Slater tweeted.

Mr Slater was in India for commentary duties for the Indian Premier League before he was prevented from returning home to Australia when the country was struck by a devastating wave of the virus.