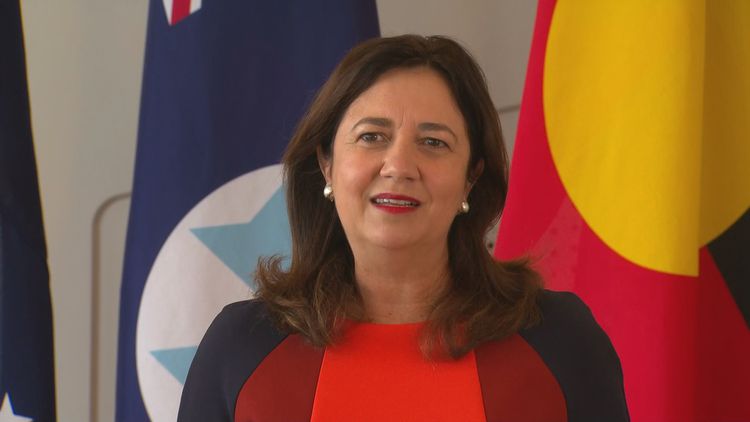 Queensland chief medical officer Jeanette said there had been a fantastic response to the risks posed by the United Kingdom virus.

There are now 45 active cases in Victoria, including people in hotel quarantine.

Premier Annastacia Palaszczuk is due to provide an update from 9am. 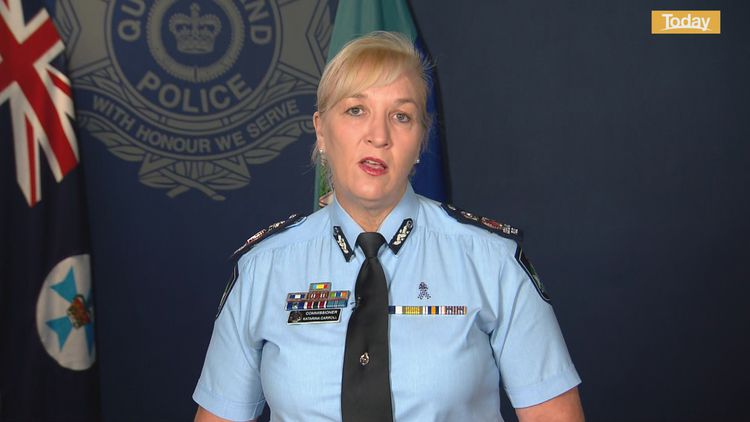 Queensland has recorded no new cases as the state remains on high alert for the highly contagious United Kingdom mutant strain.

'Can I remind people, if you do need to go to the shops to get a loaf of bread or some milk, put your mask on and you can go and do that, ' Ms Palaszczuk said.

"We've brought it back for this variant", she said.

Chief Health Officer Jeannette Young also refused to say if the lockdown would be lifted if the state again recorded no new cases on Monday. All were in quarantine.

The woman arrived in Victoria from the United Kingdom on December 26 and tested positive to the virus on December 27.

Dr Young said it was too early to say what the new United Kingdom variant would mean for the community but said it was "critically important" that people came forward for testing.

The arrivals have occurred during a three-day lockdown of the Greater Brisbane region which started on Friday at 6pm and after advice from Victoria's chief health officer telling people to stay put until the lockdown was over.

And the Woolworths Supermarket Maleny between 4.30pm and 4.50pm, on Thursday January 7.

Greater Brisbane will remain in lockdown until 6pm Monday.

Alerts were also issued for places visited by a COVID-positive woman, who travelled into Brisbane and to the Sunshine Coast while infected with the United Kingdom strain, after completing hotel quarantine in Melbourne.

Later on Saturday Queensland Health issued an alert after viral fragments of COVID-19 were detected at a wastewater treatment plant at Redcliffe on Friday.

No subsequent cases have yet been connected to the woman but anyone in Brisbane with even the mildest of symptoms is being urged to get tested and isolate immediately.

She isolated for 10 days, cleared all her symptoms and then was allowed to fly to Queensland on January 5 on Jetstar flight JQ570 which arrived into Brisbane at 11pm.

Queensland Health has urged anyone who has been in the three locations during those time periods to come forward.