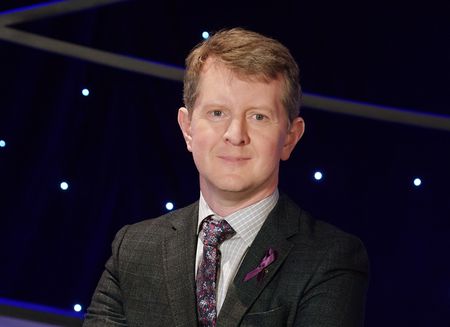 Alex Trebek, the beloved host of "Jeopardy", passed away earlier this month.

The show will start production again on November 30, shooting episodes that should air sometime next year.

Jeopardy! officials announced in a tweet that production of the game show will begin again on November 30 with a series of guest hosts.

During an episode that aired in November of previous year, Trebek got choked up after a contestant wrote "We love you, Alex" as his response in Final Jeopardy.

"Jeopardy! also announced an update to its broadcast schedule: in memory of Alex, the show will air 10 of his best episodes the weeks of December 21 and December 28, 2020". No word if they will include Jennings's fellow competitors on the GOAT tournament, Brad Rutter and James Holzhauer; fan favorite LeVar Burton; news man George Stephanopoulos; or any others who've been mentioned as potential replacements.

Cook ended his message writing, 'I would love to honor Alex Trebek in that fashion!' He's already etched his name in "Jeopardy!" lore thanks to his 74-game winning streak. He first announced his diagnosis in March 2019 and continued hosting the show until his last day in the studio on October 29.

Trebek died two weeks ago after being diagnosed with stage 4 pancreatic cancer.