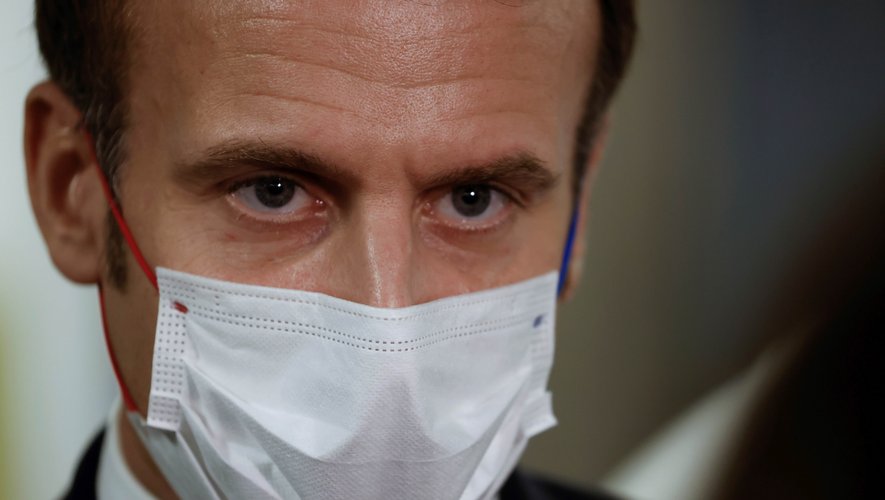 The French Envoy to Pak sent me the following message and as the article I had cited has been corrected by the relevant publication, I have also deleted my tweet on the same.