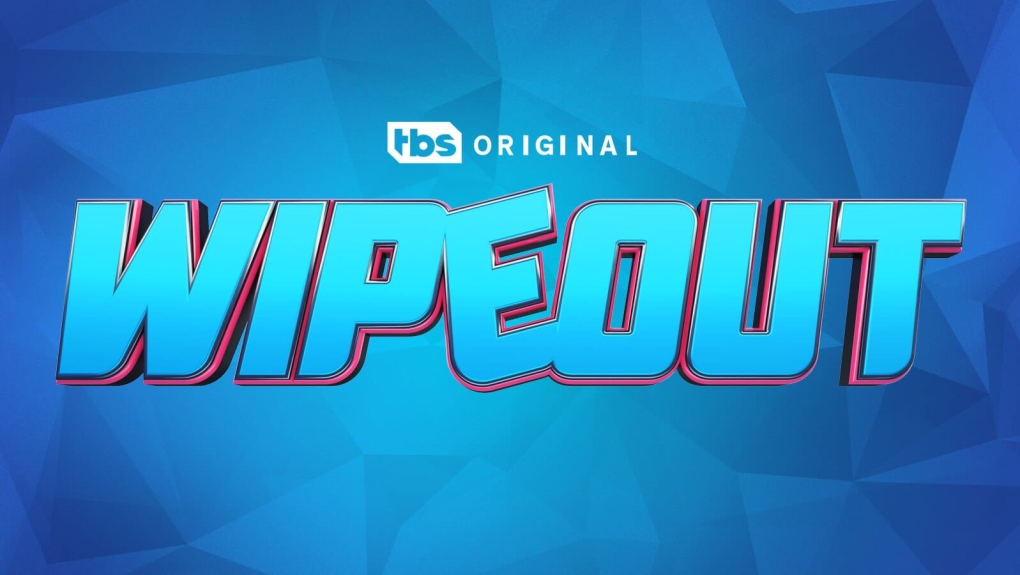 According to reports, a Wipeout contestant died after completing an obstacle course on the show.

Deadline has confirmed with sources close to production that the contestant on the TBS show needed medical attention after completing the course and was seen to by medical professionals before paramedics were called and the contestant was taken to hospital, where he later died.

Police say they received a call just before noon on Wednesday and that the on-set emergency team had already been trying to revive the man via a defibrillator.

The source added that all "Wipeout" contestants "undergo medical examinations" before they are cleared to participate in the obstacle course.

The show, hosted by John Cena, is now in production.

We're told there are precautions and safeguards in place on set.

A spokesperson for TBS, which airs Wipeout, said the network was "devastated" to have learned of the man's death. Two paramedics are also on-site, along with a safety producer and a paramedic coordinator.

The show is getting rebooted by TBS after a long run on ABC.

The revival will be co-hosted by Sports Illustrated Swimsuit model Camille Kostek, who is the girlfriend of Tampa Bay Bucs tight end Rob Gronkowski.

Endemol Shine North America, the production company behind the show, released a statement offering their condolences to the unnamed contestant.

After an eight-year absence, the show is being brought back - there won't be any new episodes, but the duo will provide commentary on episodes that aired between 2009 and 2012.