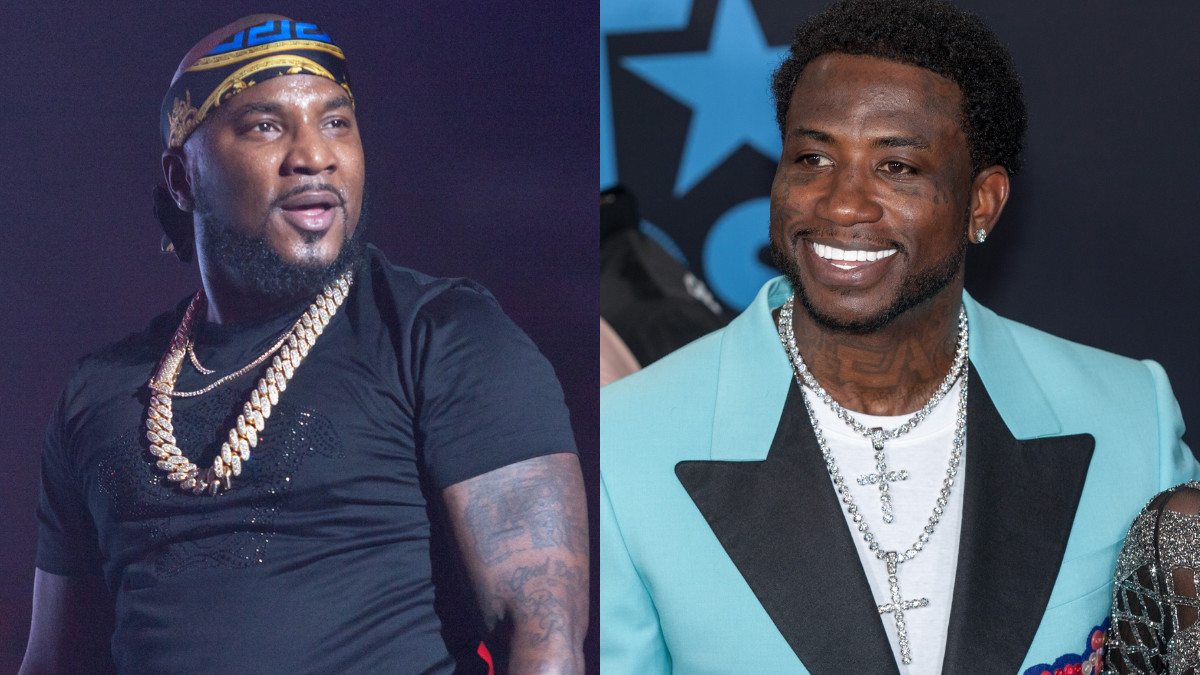 After a 15 year ongoing feud, Atlanta rap legends Gucci Mane and Jeezy came to a truce during a hits-packed battle, kicking off season 2 of Verzuz. "If I can't perform the 'Truth, ' we can't do it".

600 Breezy responded with an unamused face emoji and referenced Tip's role in the ATL film, writing, "On bd you think s*** a game I see rashad". "You can't antagonize me with something that we both understand 'cause I'm not in the same mental space as I was 20 years ago nor can I let you take me there". That would have been the biggest upset in my life because I have self-control and I'm very self-aware.

Gucci and Jeezy closed out their battle by performing "So Icy" together and had a moment of reconciliation. "I just promised myself that I would never put myself in those positions again because when you react and somebody gets you off your square and you acting out of anger or you acting out of anxiety, it's normally not the right decision".

"I looked at it like we ain't sixth graders".

Aside from playing their classics like "Half a Brick" (Gucci) and "Who Dat" (Jeezy) the two rappers also announced new projects. "It was a point when we were cool", he said. But that was effort-it was in front of the world. "We both gotta really be men".

"Trauma is real", he said around the 19:05 mark. "I accept that. No disrespect, it's all love". Gucci asked her. Stacey said it's up to the governor. However, this past weekend, Gucci announced that he was going to battle Jeezy instead. "I don't have no $10,000 outfit, but I own half of Atlanta", Jeezy fired back.

"The sh*t we came from in the street and the sh*t we been through, I brought you here to show you the world. So I feel like as a man, I wasn't going to not do it 'cause of what happened because that's what the platform's for".

Unlike previous Verzuz's livestreams, Thursday's was aggressive and actually more of a battle.

Check out the full Breakfast Club interview with Jeezy up top.