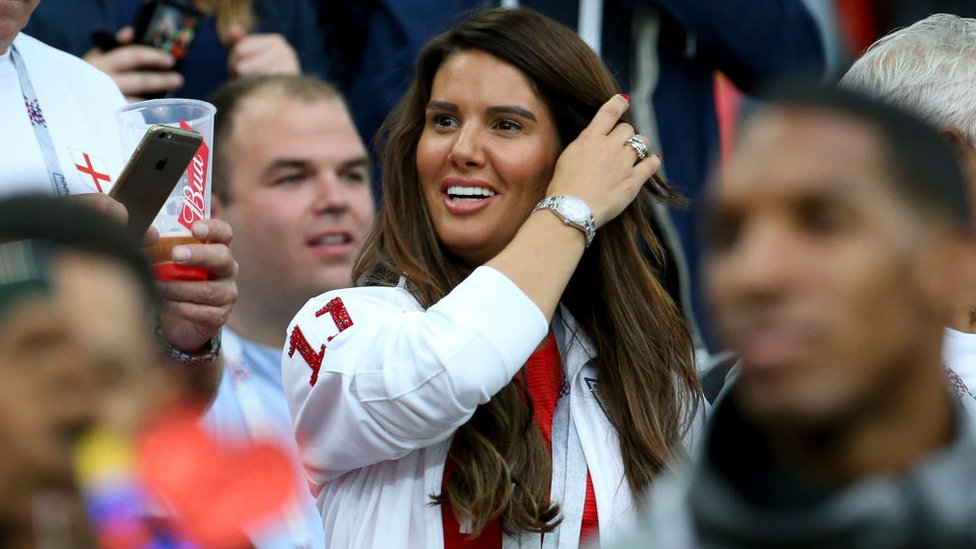 When Coleen Rooney dropped her "Wagatha Christie" bombshell on Twitter in October a year ago, she ignited an explosive feud with fellow footballer's wife Rebekah Vardy that set the internet ablaze.

In the explosive post, Rooney said she had suspected a friend of leaking stories to The Sun newspaper and launched her own investigation, setting in train a social media sting operation.

However, court documents claim Rooney only ever accused Vardy's account of accessing the stories, not the star herself. 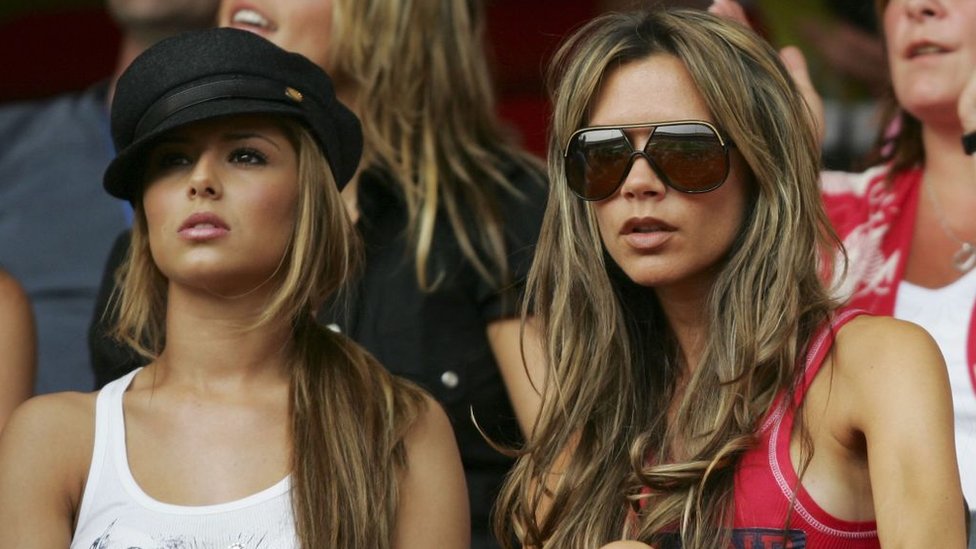 David Sherborne, representing Mrs Rooney, said in written submissions: "It is true that the claimant was responsible for consistently passing on information about the defendant's private Instagram posts and stories to The Sun, and that this was part of her history and practice of providing private information to the press, especially The Sun, with whom she had a very close relationship".

But Vardy, who has also appeared in several reality television shows, denied the accusation.

"The impression the reader would take away would be the essential message, that it was Rebekah Vardy's account that was the source of private stories about the defendant appearing in The Sun - not Rebekah Vardy herself".

Neither Vardy nor Rooney attended a preliminary hearing, where judge Mark Warby was asked to rule on the "natural and ordinary" meaning of Rooney's post.

Saying Rooney's message was "a considered post, using wording composed with some care", Warby added: "It would be clear to the ordinary reader from the outset that it was meant seriously, and intended to convey a message of some importance".

He added: 'In fact, she did nothing wrong.

He later said: "There is nothing in these words, apart from the word "account", that in any way suggests that the behaviour of which Mrs Rooney is complaining might have been carried out by anyone other than the account holder, Mrs Vardy". A judge has made an initial ruling in favour of Vardy, but the legal battle is far from over.

"Now I know for certain which account/individual it's come from", she concluded.

"The usual order in these kinds of trials is that the losing party pays the costs", Mrs Vardy's barrister Hugh Tomlinson QC said.

She also "suffered extreme distress, hurt, anxiety and embarrassment as a result of the publication of the post and the events which followed", her lawyers allege.

The court heard that both Rooney and Vardy had agreed to a delay until February so they could make a final attempt at resolving their differences without going to a full trial.

Mrs Vardy's husband Jamie was also targeted with chants during football matches as opposition fans chanted slogans including "your wife is a grass" for up to five minutes at a time.