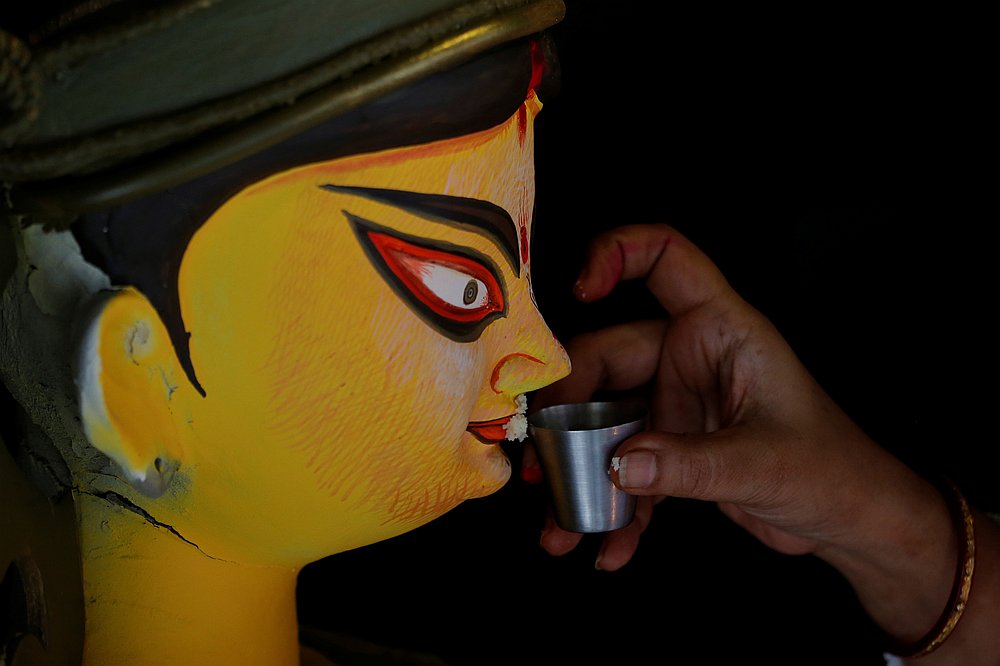 India's COVID-19 tally surpassed the 8-million mark on Thursday, reaching 8,040,203, according to the latest data released by the federal health ministry. Meanwhile, the death toll has climbed to 1,20,527 with the novel coronavirus claiming 517 lives in a span of 24 hours, the data updated at 8am showed.

As many as 49,881 new COVID-19 cases were registered across the country over the past 24 hours.

Earlier in the day, the Delhi government announced that all schools will continue to be closed till further orders in view of the COVID-19 situation.

Indian Council of Medical Research (ICMR) said over 10.54 crore samples have been tested up to October 27 of which 10,66,786 samples were tested yesterday.

Almost 1.1 million tests have been conducted per day, on average, during the past six weeks, added the statement.

The declining trend of the active cases is supported by rising number of recovered cases.

In the same duration there were 56,480 cured cases of COVID-19 recorded across the country, taking the total recoveries till date to 73,15,989. 15 lakh tests can be done very day now. With this, 72,01,070 people have recuperated from COVID-19 so far, pushing the national recovery rate to 90.62 per cent while the case fatality rate stands at 1.50 per cent. He told, "Out of the new cases, more than 8 thousand cases have been reported in Kerala, whereas in Maharashtra more than 6 thousand cases have been reported". The gap between Recovered cases and active cases has crossed 67 lakh (67,12,302). The number of containment zones in Delhi increased to 3,047 from 3,032 on Tuesday.

About 79 per cent of the new cases are from 10 States and UTs.