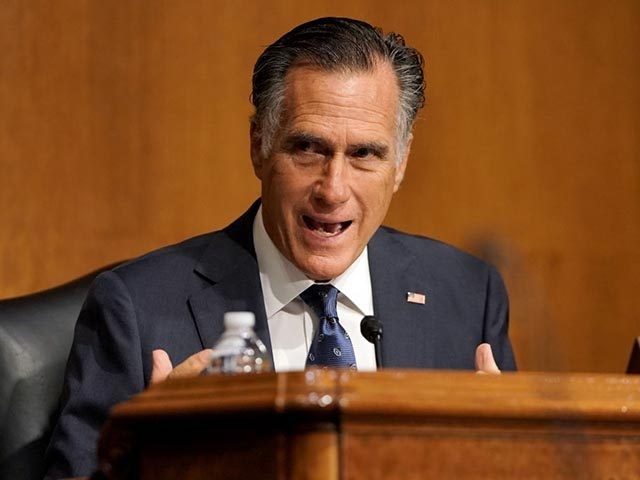 United States president Donald Trump and Democratic challenger Joe Biden hit the campaign trail again yesterday after displaying their sharply contrasting styles in duelling televised town-hall events on Thursday evening. "Now, can you just, once and for all, state that that is completely not true" -President Donald Trump: "So, I know you - yeah". "I do know that they are very much against pedophilia, they fight it very hard but I know nothing about it", he added.

"The President's willingness to denounce an absurd and unsafe conspiracy theory last night continues an alarming pattern", wrote Romney on Twitter before expanding his critical net to ensnare other groups.

"I know nothing about QAnon", he said.

The president initially answered that he didn't know what QAnon was, and then later praised them for being against pedophilia when pressed by Guthrie to denounce the believers of the conspiracy.

"I don't know anything about QAnon".

He went on to say that he didn't know if there was a "satanic pedophile cult" as claimed by QAnon believers, and neither did Guthrie.

After Trump than mentioned Antifa and the "radical left", Guthrie pressed him again to say the theory was insane and false.

Trump responded: "You told me but what you tell me doesn't necessarily make it fact, I hate to say that. I'll put it out there".

"I just told you", she said in one of her responses. "You're the president. You're not like someone's insane uncle who can just retweet whatever".