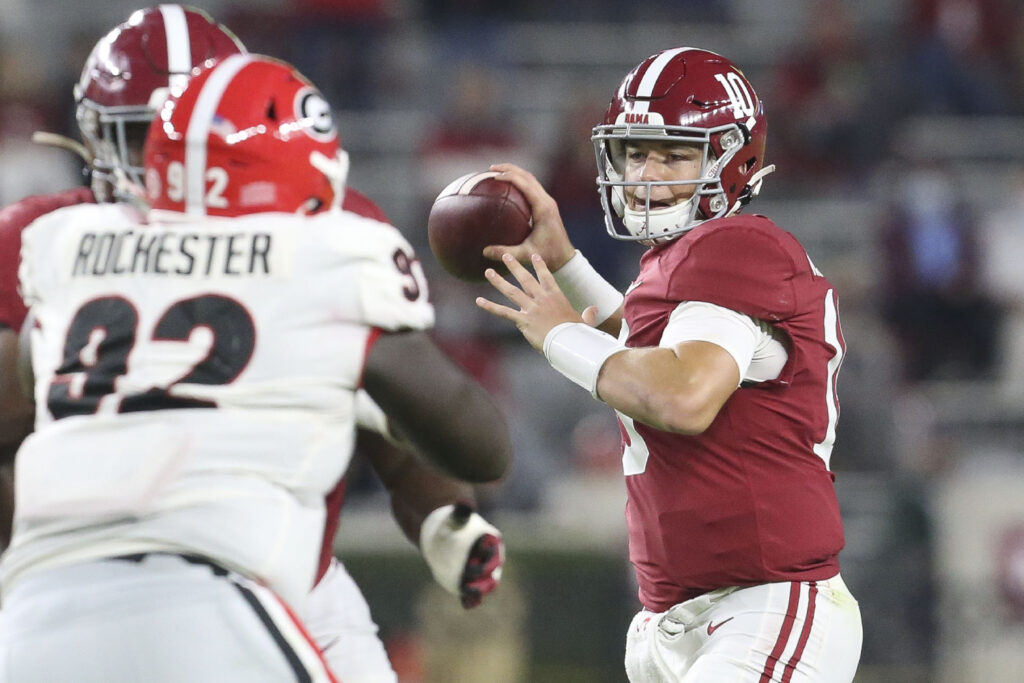 The news comes 48 hours after Saban's initial positive test and opens up the possibility that Saban could return to coach Saturday night's home game against No. 3 Georgia. While the jury is still out on if the test result could see Saban take to the sidelines on Saturday, university officials speculate the initial result could have been a false positive. Patch reported on Wednesday when it was announced Saban and UA athletic director Greg Byrne had both tested positive following regular testing.

Alabama likely wants Saban to return as well, meaning the university will do everything in its power to get Saban's third test turned around as quickly as possible. "All individuals who are considered high risk contacts have been notified and will follow quarantine guidelines".

It is unclear how the news will impact the scheduled showdown this weekend between Alabama and Georgia.

Earlier in the week, the SEC announced that the October 17 game between Vanderbilt University and the University of Missouri would be tentatively rescheduled for December 12 "due to positive tests & subsequent quarantine of individuals within the Vanderbilt FB program", saying "the action is consistent with SEC COVID-19 management requirements".