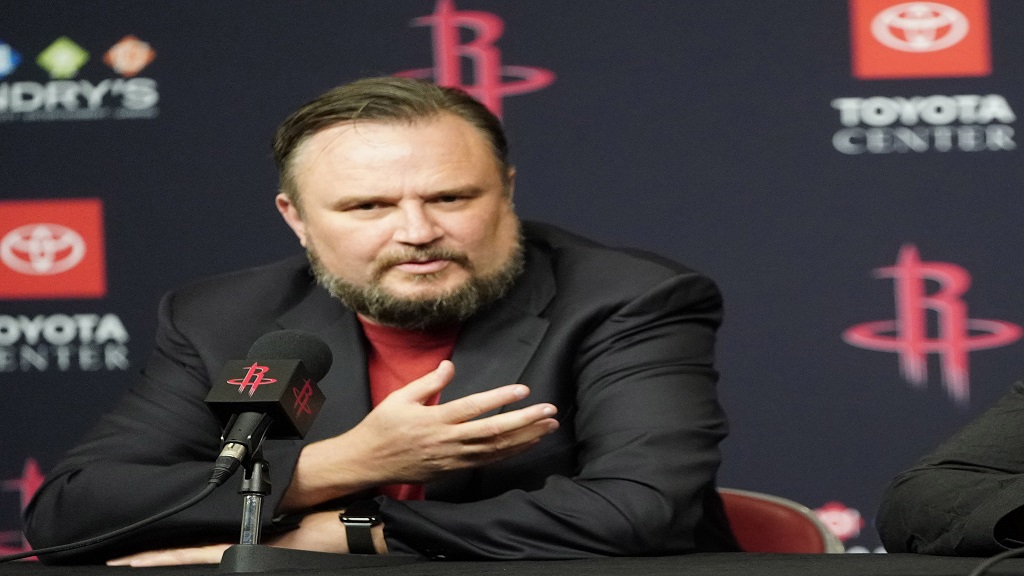 Daryl Morey is leaving his position as general manager of the Houston Rockets. roughly 1 year after he created an worldwide incident with a pro-Hong Kong tweet.

Morey plans to remain with the team as an advisor but is considering moving on from sports, per the report.

Morey, 48, supposedly grew increasingly interested in exploring other professional opportunities and also was eager to spend time with his two college-age children who are both taking a year off from academics during the numerous restrictions associated with the coronavirus outbreak, ESPN said.

ESPN and the Houston Chronicle, citing unnamed sources, reported that Morey was departing of his own choice after guiding the Rockets basketball operations since the 2007-2008 season.

But he's most well-known for the China incident - on October 4, 2019 he tweeted out support for Hong Kong, which REALLY pissed off China.

Houston has the NBA's longest consecutive playoff appearance streak with eight and owns the league's second-best regular-season record since Morey took over the GM job 13 years ago.

For now, Morey will continue to help the team during their head coaching search although once that is over with, Rafael Stone will become the team's general manager. These are all some significant accomplishments, although he was never quite able to construct a team that could end up in the NBA Finals.