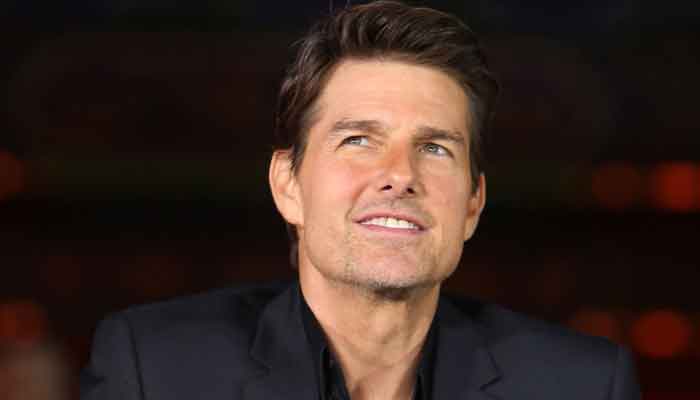 The actor will be accompanied by director Doug Liman for his space tour in October 2021, as per a tweet by Space Shuttle Almanac.

According to the 2021 space travel schedule, which was announced via Space Shuttle Almanac, the outrageous Hollywood stunt has officially been confirmed for October 2021.

They will head to the International Space Station with the veteran NASA pilot Michael Lopez-Alegria at the helm.

It is not yet known if Cruise and Liman's first take-off into space will be a research mission ahead of filming, or if it will mark the beginning of production. The tourist flight also shows a vacant spot for a third visitor.

With the help of Elon Musk, the Mission: Impossible actor, 58, will make the trip with director Doug Liman to film scenes for the now unnamed movie.

Earlier this year, it was reported that Tom Cruise was in negotiations with Elon Musk and NASA to shoot his next film in space - a film which apparently will not be the next Mission: Impossible instalment.

Universal Studios will back the $200 million space film.

I still can't believe someone is actually paying to make this movie and jettison these two off into space.

The Crew Dragon made history on 30 May this year, blasting into space in a partnership between NASA and Musk's SpaceX, ferrying astronauts to the ISS. If Liman and Cruise are still looking for another cast member and don't mind someone who can't act but can do a pretty good expression of being terrified out of their mind, I'm up for the gig.