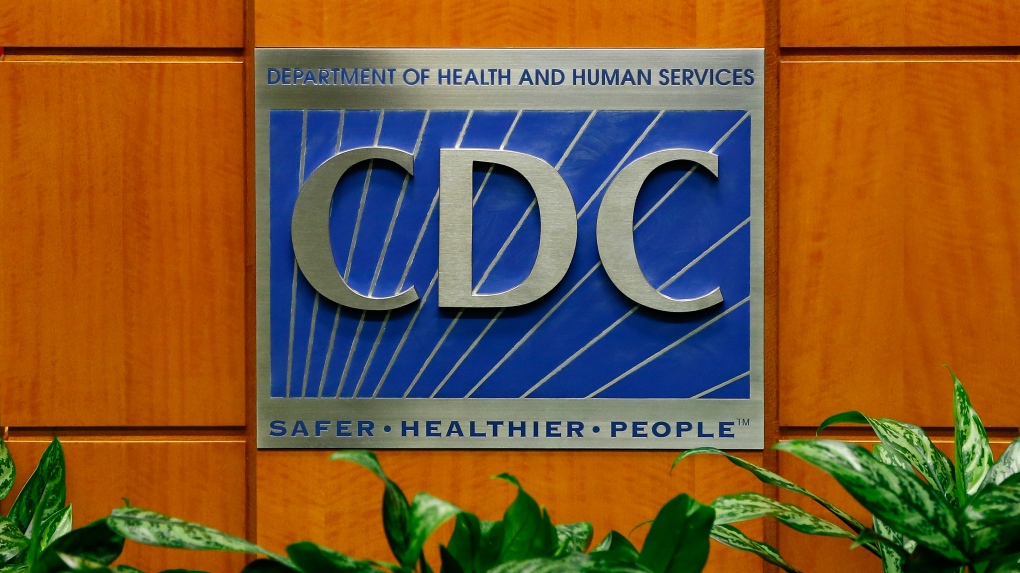 NYT: US CDC testing guidance was published against scientists’ objections

The Centers for Disease Control and Prevention reversed course again Friday, now recommending that people get tested if they come into contact with someone who has coronavirus, even if they are asymptomatic.

The CDC also added that if you have pending COVID-19 test results, you should self-quarantine/isolate at home and "stay separated from household members".

"Due to the significance of asymptomatic and pre-symptomatic transmission, this guidance further reinforces the need to test asymptomatic persons, including close contacts of a person with documented SARS-CoV-2 infection", reads the September 18 update.

The above is an entirely uncontroversial position that's been held by public health experts since the start of the pandemic - which is why outside scientists and experts were aghast when the CDC seemed to abruptly change tack in late August, with an updated guidance released on its website that stated asymptomatic people did not "necessarily" need testing.

The earlier guidance caused alarm in the public health community that data would give an incomplete picture of outbreaks around the country, and The New York Times reported this week that it was published by the Department of Health and Human Services without approval from experts at the CDC.

"That was a doc that came from the top down, from the HHSand the task force", a federal official, who wished to remain anonymous, told the publication.

HHS Assistant Secretary for Health Adm. Brett Giroir told the Times that he didn't know why the guidelines were not first properly screened by CDC health experts and pointed to CDC Robert Redfield for an explanation. He then repeated his defence of the changes during a Senate hearing on Wednesday, saying the controversy was a "misinterpretation" of the guidance.