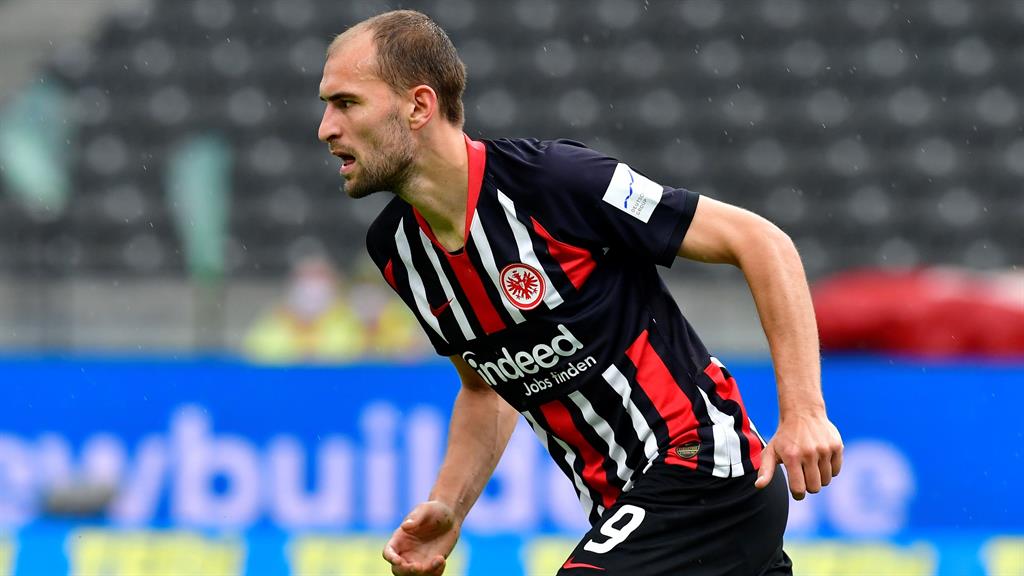 In one of the highlights of Amazon's fly-on-the-wall documentary series All Or Nothing, Mourinho was shown telling his players in X-rated terms nice guys don't win.

"Okay, we all know that Tottenham are a massive club with the stadium and the training ground and it would be awesome to be part of that but if you're going to go and you're going to play... you'd be lucky to get 10 games, and you're Danny Ings trying to get in the England squad, why would you do that?"

"But when you are on the field you have to do everything".

"This is something to be the way to follow".

"When I look at the games we played after the restart there were some good signals".

"It was tough at times last season but it belongs to the past", he said.

"So it's very hard for Danny to stay with us this season".

Spurs kick off their season with a home tie against Everton on Sunday.

"Some of my players are not fit, Matt was struggling to play the way he plays and the way we want him to play, as an example, but we had other players who were troubled from a physical point of view, in some cases they didn't even have pre-season".

"We have only had four weeks' preparation, and there are far too many games to play, but it is the same for everyone".

Mourinho needs more options in his squad, and it is imperative that the North London club bring in a new striker who is established, experienced and will be able to compete with Kane.

"The only thing we can do is try to care as much as we can about our bodies and our minds".

Why wasn't Mauricio Pochettino's sacking covered in greater detail, for instance? "So yes we're working on it", he said.

"We had some good moments in the first half and created some good chances, Doherty's chance is a big one and a sequence of a great moment of football, but Pickford was there and made a great save", he added.

"Step by step, we have to build the confidence into the squad".