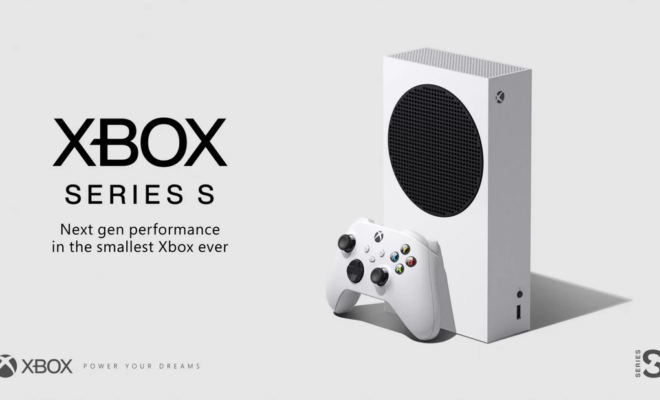 Also "it always scaled on PC" is nonsense.

Rio Tinto boss Jean-Sebastien Jacques quits after destruction of Aboriginal site
Rio Tinto initially defended its blasting in the Juukan Gorge as authorised under a 2013 agreement with the state government. The three executives were obliged to forfeit bonuses at the end of August, Jacques alone losing 3 million euros.