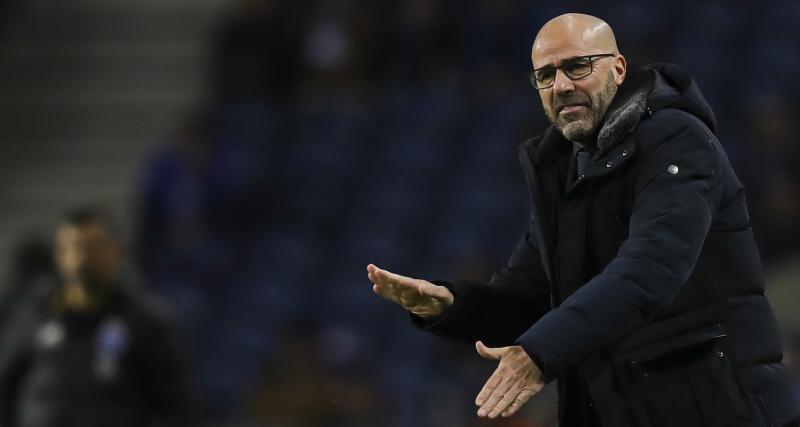 Suspension lifted of Georgia student who took crowded hallway photo
Brian Kemp will not issue a mask mandate for schools in the Peach State, but will leave it up to the individual districts. The photos went viral , and the 15-year-old who posted the pictures was promptly suspended.