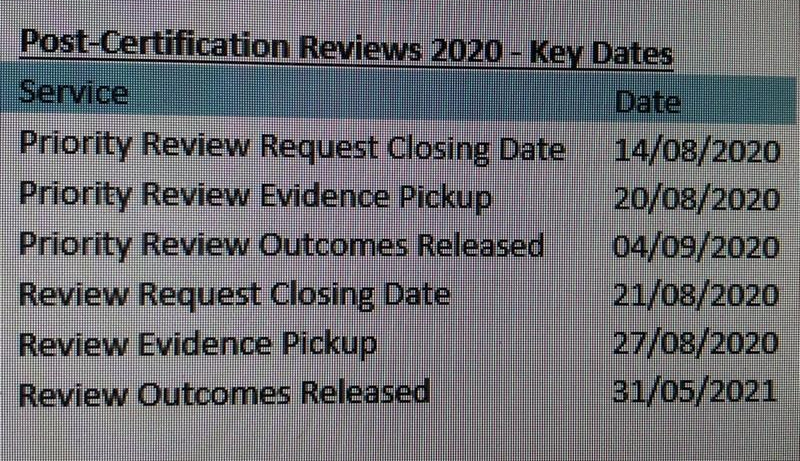 "In a very hard and unprecedented situation we took decisions that on balance we thought were the right ones and we took them with the very best of intentions".

"If you go to a school in a deprived area, there has been a deprivation algorithm applied to the schools so that those grades that teachers gave you on your coursework and all your pre-learns have been downgraded because, essentially, what the Scottish Government have been saying to poorer students is: "you should know your place, and you don't deserve those higher grades", he said.

As a result of the process, 125,000 estimates were downgraded.

Grades predicted by teachers for exams cancelled because of the coronavirus were moderated by the Scottish Qualifications Authority (SQA) using the past performance of schools.

Pass rates for pupils in the most deprived data zones were reduced by 15.2% in comparison with 6.9% for pupils from the most affluent backgrounds.

He added: "I'm pleased that the First Minister has now acknowledged that her Government got this wrong and apologised".

"But the most immediate challenge is to resolve the grades awarded to pupils this year".

"We will not expect every student who has been downgraded to appeal".

She said her Education Secretary John Swinney will set out a plan to rectify the matter at the Scottish Parliament today.

"Schools will be able to confirm the estimates they provided for pupils to those that are returning to school this week and next", Mr Swinney added.

"We had to recognise that young people have had a significant disruption to their lives in 2020 because of Covid-19, and we should not emphasise the need to maintain standards - which was the direction I had given to the SQA back in March".

The first minister said she "absolved" the qualifications authority of responsibility for the controversy, because it developed the system at the behest of ministers.

Ulster Unionist Robbie Butler said: "The apology from Nicola Sturgeon over how A-level exams have been handled in Scotland will be a further cause of concern for those pupils still awaiting their results in Northern Ireland".

"This is a view that ministers are taking now that it didn't take enough account of the individual circumstances".

In her opening remarks to the committee, she said: "On the basis of the commission that we received from the Scottish Government, there was a clear and unequivocal case for some moderation".

"How does that make sense?".

"I absolutely get that and of course I regret how young people have felt about this process".

"It's insane because in my English I was predicted a fail and I got a B, so how is this a fair system?"

Swinney said there were bigger increases in pass rates among disadvantaged students than among any other group.