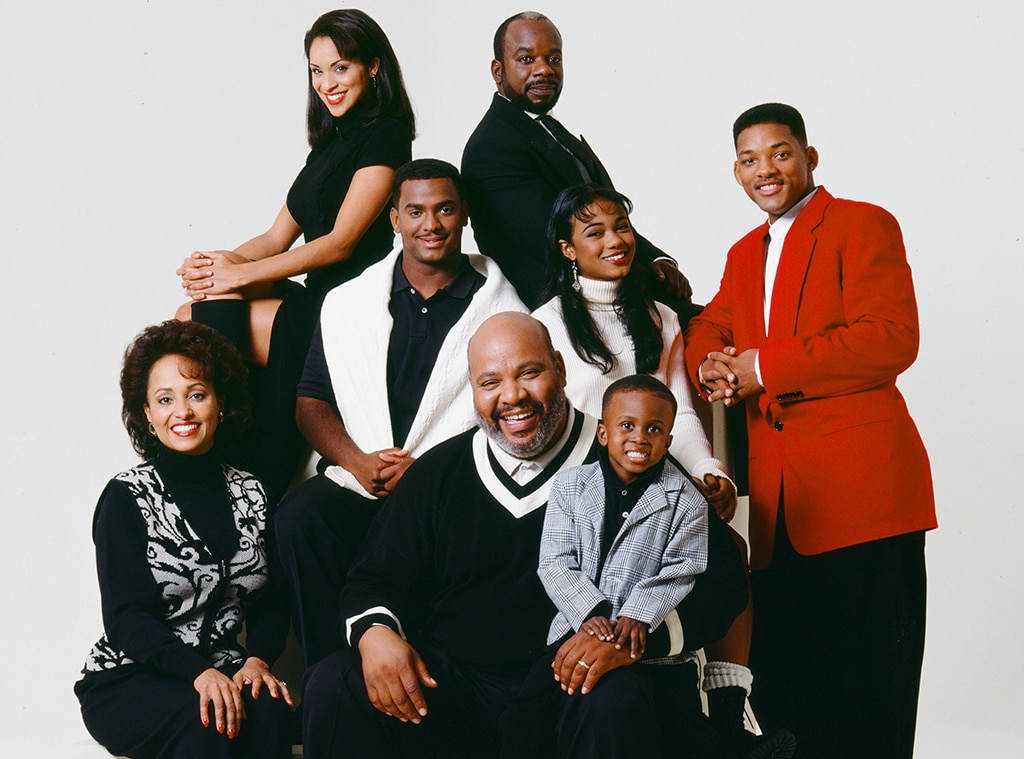 Friends is more popular than ever, given a new life and capturing a Gen-Z audience on Netflix - and now The Fresh Prince Of Bel-Air is set to make a comeback in an all-new form. That's because the new version being developed re-imagines the Will Smith comedy as a drama, an individual with knowledge of the project told TheWrap.

Will Smith is teaming up with Morgan Cooper, whose viral video reimagined the hit NBC sitcom as a drama, to reboot The Fresh Prince of Bel-Air as a serious show, inspired by Cooper's video, according to The Hollywood Reporter.

Simply titled Bel-Air, the serialized one-hour drama will be set in modern-day America and delve into the emotions and complications behind lead character Will's journey from the streets of West Philadelphia, Pennsylvania to his uncle's gated estate in Bel-Air, Los Angeles.

The series, a co-production between Universal TV and Smith's Westbrook Studios, is reportedly being shopped around to various streaming platforms at the moment.

Also Read: Why Is HBO Max Still Not on Roku or Amazon Fire TV?

Cooper will co-write and direct the new project, as well as serve as a co-executive producer alongside Smith, 51.

Also returning behind the scenes are original producers Quincy Jones and Benny Medina, as well as original creators Andy and Susan Borowitz. But if Smith is behind the series and supporting an exciting new creative voice, perhaps Bel-Air could feel as fresh as the original.

Unconfirmed as well is whether other favorite cast members from the first version of the show - including Alfonso Ribeiro, Tatyana Ali, Karyn Parsons and Joseph Marcell - would be involved in this new go-round.