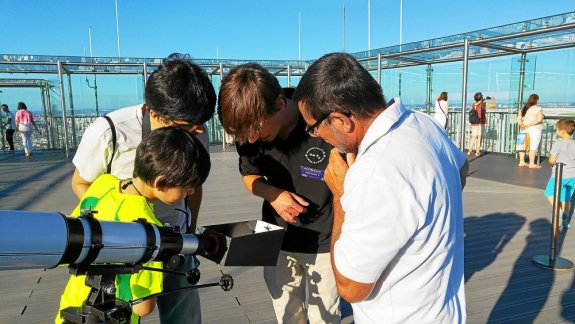 Prince Harry holding on to Prince Charles for emotional and financial support
Prince Charles was forced by tradition to marry Diana in 1981 instead of his true love Camilla , which caused him two decades of pain.