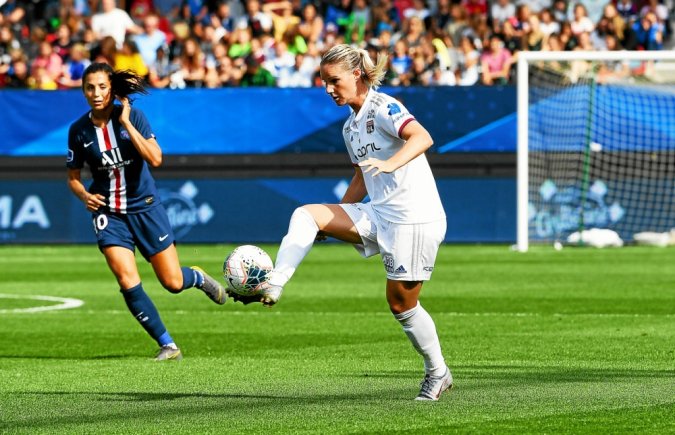 Tainted alcohol kills 69 people in northern India
Those who have died in Tarn Taran have been identified as Sahib Singh, Harban Singh, Sukhdev Singh and Dharam Singh. Police carried out more than 100 raids Saturday to confiscate supplies of the suspected tainted liquor.