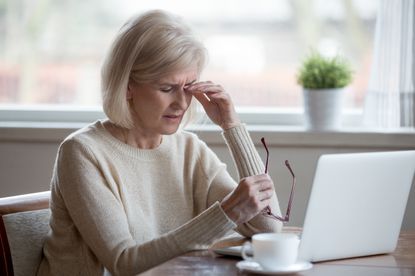 Hundreds of children contracted the coronavirus (COVID-19) at a summer camp in the USA state of Georgia last month, health authorities said Friday, adding to a growing body of evidence that minors are both susceptible to infection and vectors of transmission.

Georgia has reported over 182,000 positive coronavirus cases with over 3,600 COVID-19 deaths as of Friday afternoon, Johns Hopkins University said.

The report noted that it had three limitations: firstly, cases may have been missed among people who were not tested; secondly, some cases may have resulted from transmission before or after attending the camp, due to increasing incidence of the CCP virus in Georgia in June and July; and thirdly, it is uncertain how many at the camp were compliant with COVID-19 prevention measures. Cloth masks were required for staff members. The camp attendees lived in cabins and participated in indoor and outdoor activities including "daily vigorous singing and cheering", the CDC said.

"This investigation adds to the body of evidence demonstrating that children of all ages are susceptible to SARS-CoV-2 infection and, contrary to early reports, might play an important role in transmission", Szablewski and colleagues wrote. "In preparing for camp, we collaborated with the Centers for Disease Control and the American Camp Association [and] followed the safety guidelines and protocols of the executive order from the State of Georgia".

According to the report, the camp started sending campers home immediately the day the staff member tested positive and ultimately shut down a few days later on June 27.

"These conclusions exhibit that SARS-CoV-2 spread efficiently in a youth-centric right away environment, resulting in high assault fees among folks in all age groups, despite endeavours by camp officers to put into action most encouraged tactics to stop transmission", the report claimed. All trainees, staff members, and campers provided documentation of a negative test for SARS-CoV-2. Among the 31 cabins, the COVID-19 infection rate averaged 50%. Not surprisingly, they found attack rates increased with increased time spent at the camp. Doors and windows also were not kept open in buildings to allow for air circulation. Knowledge about indications was obtainable for only 136 sufferers: About a quarter, or 36 folks, described no signs and symptoms A hundred youngsters and employees (74 %) reported indications, together with fever (65 percent), headache (61 per cent) and sore throat (46 p.c).

It concluded: "An ongoing investigation will further characterize specific exposures associated with infection, illness course, and any secondary transmission to household members".