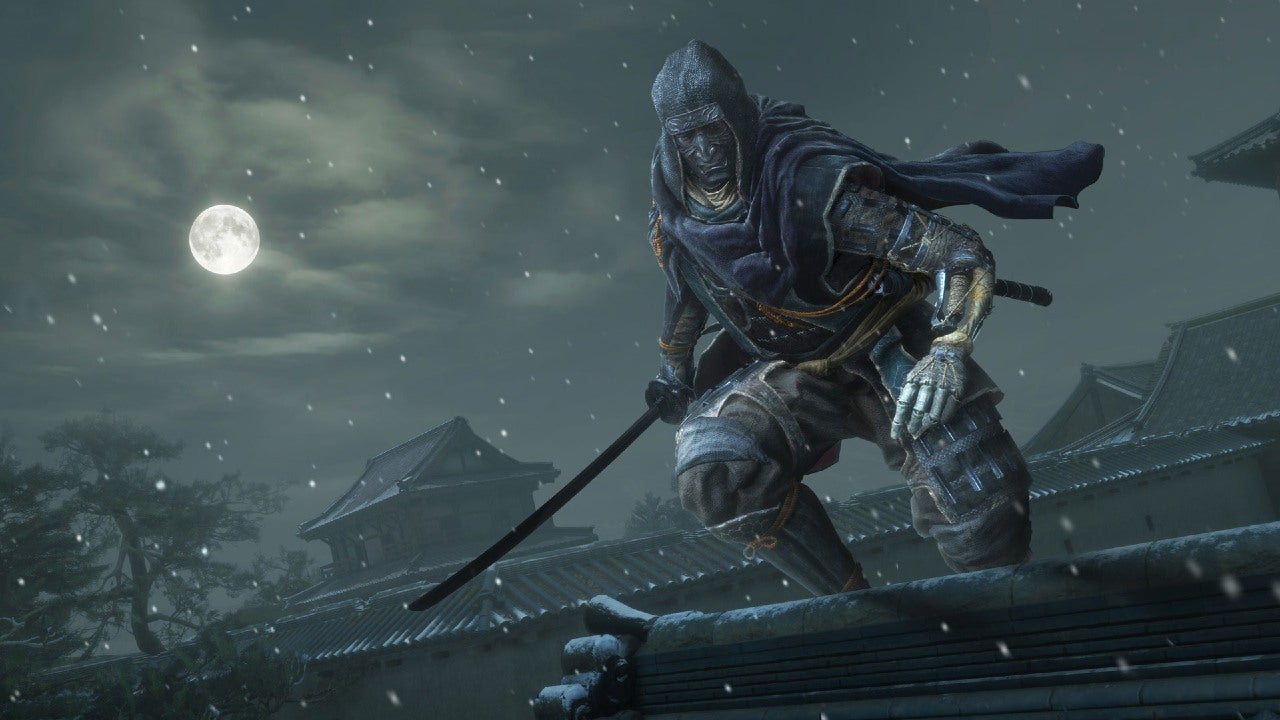 Additionally, Activision announced as well that the total sales for Sekiro: Shadows Die Twice have surpassed five million units worldwide. When the new update drops on October 29th, Players will be able to "take part in Reflections of Strength" and rematch against any boss that they've previously defeated.

First and foremost is the introduction of a Sekiro boss rush mode.

They will also be adding new options to customize your character, with three new outfits, which can be unlocked by meeting certain in-game conditions. If you die, that's it. If the player dies during a Gauntlet, they will have to start over from the beginning. It will add several new features to the game to make it look fresh again. Fashion Souls mavens will be happy to learn outfits are coming to Sekiro. So, a mode like this, where you fight them one after the other is a great fit. You may want to consult our Sekiro bosses guide to refresh your memory on how to get the best of these brutal opponents. The outfits are cosmetic only but act as wearable trophies for your achievements within the title. The mysterious third costume is unlocked by beating the game.

Similar to other Souls games, Remnants will provide recordings of up to 30 seconds at a time (whether it be a takedown of an enemy or pulling off a technique) to other players along with a written message.

This will be particularly helpful for those Sekiro players who are playing for initially on Google Stadia, that will be released on the streaming service on October 29, 2020 aswell. Additionally, you slowly recover health while observing other player's Remnants, so the whole thing is worth a try we'd say.

Sekiro: Shadows Die Twice is available now on PS4, PC, and Xbox One. Hopefully, the new content should tide FromSoftware fans over while the studio continues to work on Elden Ring, its collaboration with A Song of Ice and Fire author George R.R. Martin.