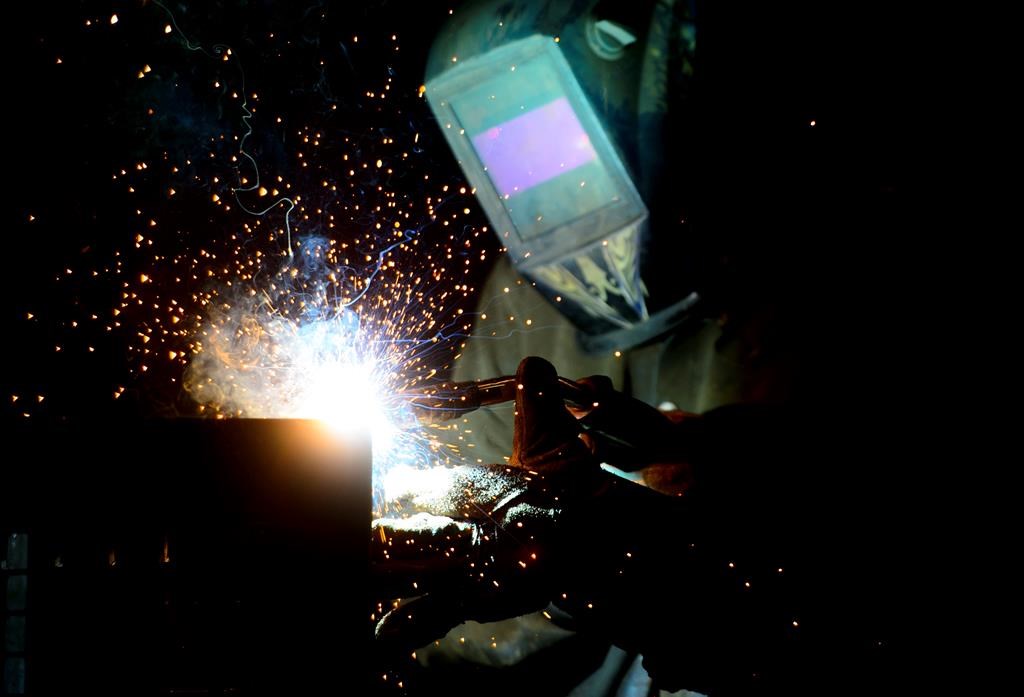 Statistics Canada is put this afternoon to provide a snapshot of the work market as it had been last month since pandemic-related constraints eased and reopenings increased.

Economists did not expect the record job gain to prompt action from the Bank of Canada, which slashed its key interest rate three times in March to 0.25%.

According to Statistics Canada roughly 5.5 million workers were affected by the COVID-19 economic shutdown between February and April. Their unemployment rate hit 12.1 per cent in June compared to 12.7 per cent for women.

Gain in employment, however, were not equal.

The gains, though, have not been shared equally between men and women, with the former gaining back jobs at a faster pace than the latter.

As well, the number of Canadians that wanted a job continued to fall in June.

In provinces where daycares reopened for children five and under, employment levels returned to pre-pandemic levels for fathers in June, but not for mothers.

The province actually gained 118,000 jobs in June, and James says about half of those were in the hospitality sector.

A positive development is the number of people on temporary layoffs fell by 347,000 people, or 29.1 per cent, in June, following a May that saw numbers hold steady.

The June totals did not capture people who temporarily lost work due to the coronavirus crisis and want to work, but are not now looking for employment, Statscan said. Temporary layoffs had driven unemployment up by nearly half in the April survey.

Saskatchewan saw an increase of over 30,000 jobs as the province's economy reopened.