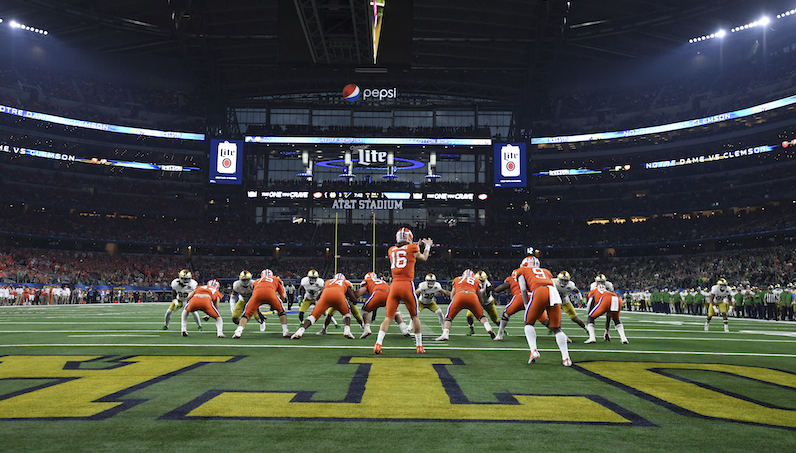 There were 19 new confirmed cases since the last school update last week, with 14 of them coming from the football team.

That comes a week after 23 of Clemson's football players reportedly contracted the virus, bringing the total of football student-athletes with COVID-19 to 37.

Clemson Athletics is monitoring 19 active COVID-19 cases as of June 26, concluding a week in which 28 individuals who had previously tested positive have now completed a minimum 10-day isolation period. On Friday, it announced 19 new coronavirus cases. The school said about half of those people had symptoms, though none of the positive tests had led to hospitalizations as of Friday.

Over a dozen more Clemson players have tested positive for COVID-19.

At least 694 deaths statewide are attributed to the coronavirus by the South Carolina DHEC.

Clemson said it had conducted a total of 430 coronavirus tests on athletes and staff members since the beginning of the month. Clemson announced two players tested positive the first week, back on June 9.

Those who tested positive have been notified and must isolate for at least 10 days.

While Clemson and Texas Tech battle a high number of positive tests, Maryland of the Big Ten and Wyoming of the Mountain West each reported zero positive tests. "Guys are following the protocol".