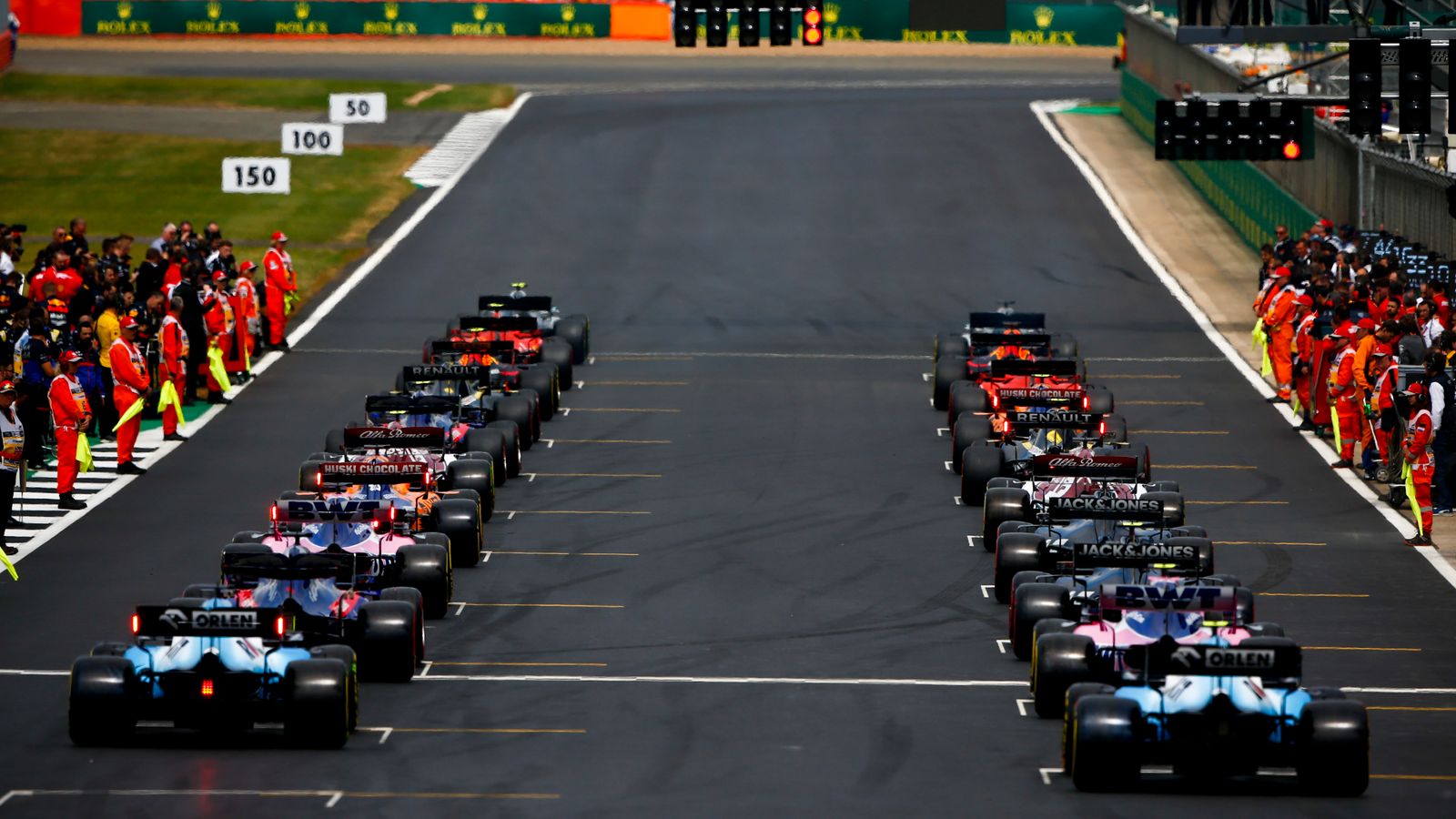 Last week F1 and the 10 team principals discussed the idea of running sprint-style qualifying races set by reverse championship order during the second weekend of double-header events this season to determine the grid for the main grand prix on Sunday.

"[The proposal] seemed to get overwhelming support".

Without unanimous support from the teams such changes can not be made to this year's regulations, but F1 CEO Chase Carey said the sport was still open to experimenting with different ideas.

A proposal to introduce reverse-grid races in F1 2020 is unlikely to be accepted due to opposition from Mercedes, says Christian Horner on the F1 Show. 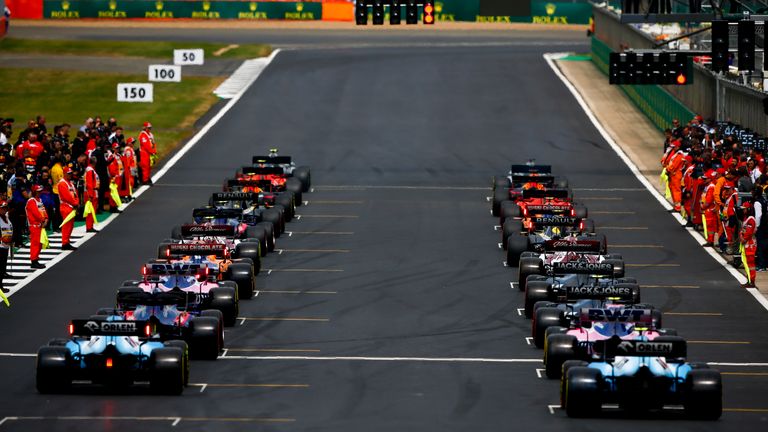 "If it doesn't work, then at least we've tried it, but I think the prospect of drivers having to race through the field on the Sunday for the feature race having to start at the back of the grid based on championship position or a pre-race on the Saturday, I think that would be something really entertaining for the fans, something positive for Formula One and something really we shouldn't be afraid of trying".

"There seems to be a common pattern in Formula One, diffing out old ideas that had been analysed thoroughly and rejected and then somebody thinks it's great and it's back on the agenda", Wolff told select media including MotorsportWeek.com on Wednesday.

"Number two, I know it from touring auto racing, that strategies become a very useful tool when one race result is basically making up the grid for the next one".

"And if that cars and truck beginning on post on the qualy race is within midfielders, he will absolutely get on post for Sunday as well as win the race".

"The third reason, and this is the more inward-looking reason, is simply that we have a championship to play for".

Formula One has yet to start its season due to the COVID-19 pandemic, but was expected to issue a revised calendar yesterday with a string of European races in quick succession.

Wolff said a qualifying race could turn into a real battle, with more risk in overtaking "that could influence the championship". I believe a whole lot of followers have expressed that very same view. We're excited to go racing again. Best man, and best machine wins.

"And then [third], from a pure performance standpoint, whoever the fastest vehicle may be, and it's not necessarily us, will be penalised [compared to the] second and third quickest teams, because they will simply start in front. At this point we've had one that's been publicised about a reverse grid that not all teams were comfortable with and making changes in this short time frame requires unanimity of support".

"We'll continue to look at ideas".

"It's a bit of an opportunistic move to give some teams an advantage", he added. I don't think it's the solution for Formula One.