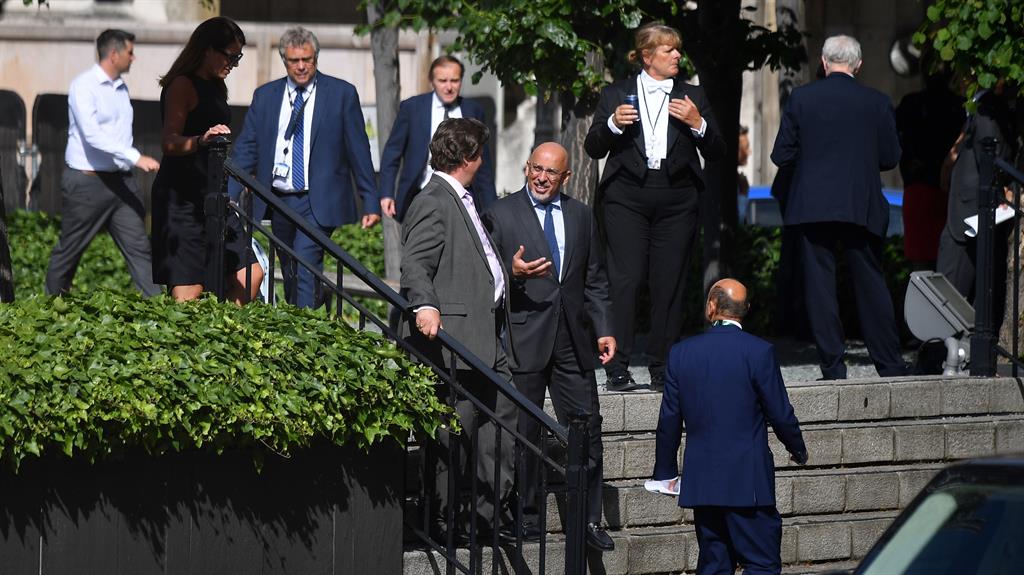 The spokesman said: "If the Secretary of State were to test positive the Prime Minister will go through the test and trace process and follow the advice which they give to him".

UK Prime Minister Boris Johnson and Chancellor of the Exchequer Rishi Sunak are not set to self-isolate even if Alok Sharma, the business secretary, tests positive for the coronavirus, Downing Street indicated on Thursday.

Sharma's illness will renew concerns expressed by several MPs over the return of physical voting after digital voting was discontinued.

Announcing the result of his negative test, Mr Sharma sent his "grateful thanks" to Commons Speaker Sir Lindsay Hoyle. 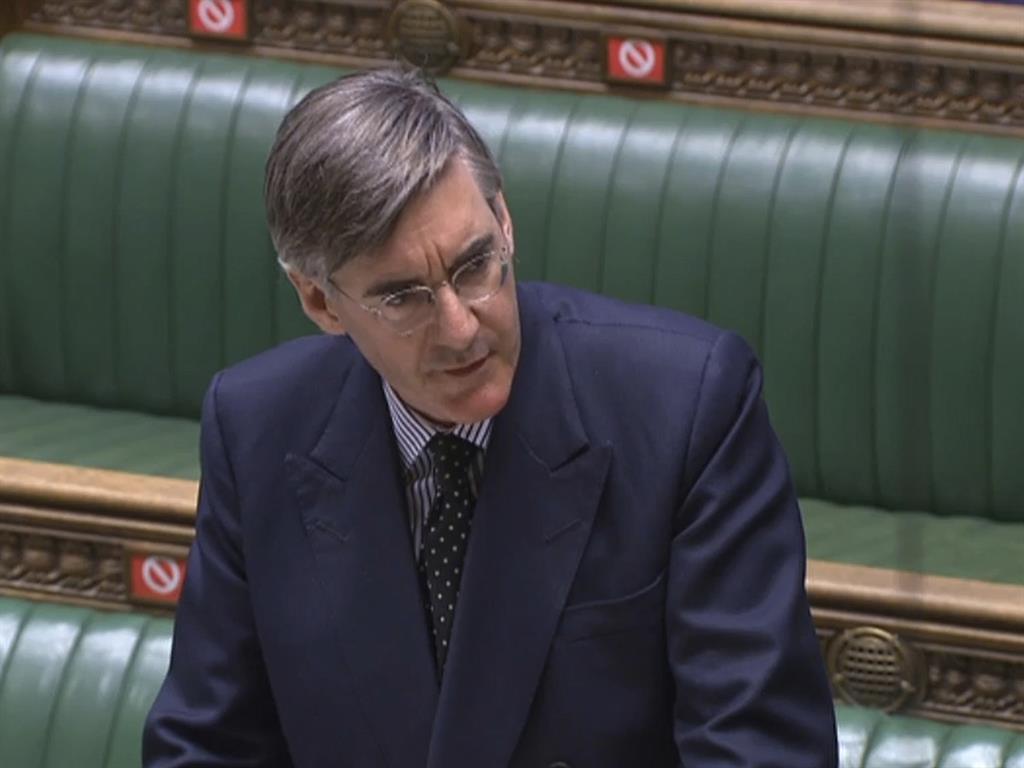 The House of Commons authorities said "additional cleaning" took place after the debate.

Mr Sunak and some Downing Street staff would also expect to be contacted if Mr Sharma tested positive.

"He did attend a meeting in No 10, which took place before Cabinet".

Several MPs complained the system made social distancing impossible and their fears that Mr Sharma might have contracted the disease prompted a series of attacks on Mr Rees-Mogg.

While only a limited number of MPs are allowed to sit within the Commons chamber at any given point, Leader of the Commons Jacob Rees-Mogg had stipulated the return of all parliamentarians to the Palace of Westminster in central London.

"In line with guidance he has been tested for coronavirus and is returning home to self isolate", the spokesperson said.

His Cabinet colleague Grant Shapps said Mr Sharma was "doing fine" working from home while awaiting the result, having spoken to him on Thursday afternoon, and insisted that he had "always been two metres apart" from the PM.

Chaotic scenes unfolded in the Commons when MPs formed a long queue snaking through Parliament so they could maintain social distancing while voting on the motion.

"We believe Parliament has opened too soon and the lives of PCS members, and those of our sister unions, are being put at risk unnecessarily", general secretary Mark Serwotka wrote.

"We have to be back here delivering on the legislative programme and being held to account".