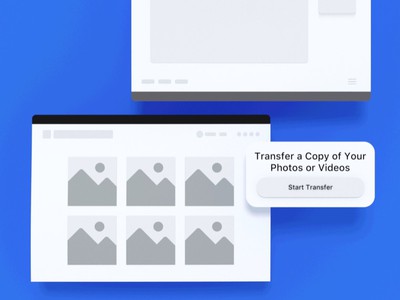 Facebook has rolled out a new tool that will help your virtual memorabilia spread through the web.

The update on the company's official blog on the new feature stated, "The photo transfer tool is now available globally to everyone on Facebook". 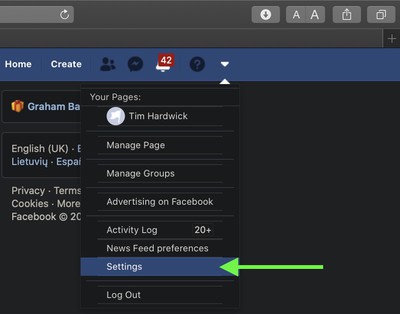 The move is part of both Facebook and Google's support for the very literally-named Data Transfer Project, which also counts Apple, Microsoft and Twitter among its members.

For now, Google Photos is the only destination to which you can transfer your Facebook media.

Once you've plunked yourself down in Settings, look for the "Your Facebook Information" tab. From there the user will just have to select "Transfer a copy of your photos or videos".

It's worth noting that the transfer process isn't quick and will take quite a bit of time if you have a whole lot of photos and videos shared on Facebook. Selecting this will lead to the platform asking the user to enter his/her Facebook account password for verification. Arguably the only reason to keep your Facebook active is to occasionally peruse all those images and photos you've gathered over the years. Just Google "Google Photos", click on the first link and follow the on-screen prompts. Facebook will notify you with an in-app notification and an email once the transfer is complete.

As mentioned in the official website, Data Transfer Project (DTP) is a combined effort of organizations to build a common framework with open-source code that will connect any two online service providers for seamless, direct, user initiated portability of data.