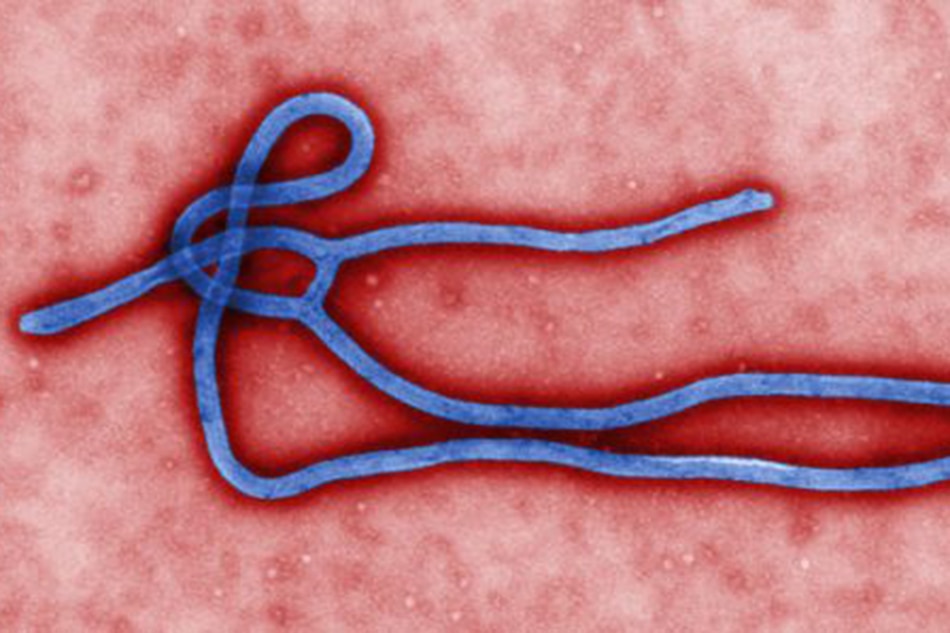 In the east of the country, the epidemic has killed some 2,280 people since August 2018, mainly in North Kivu province, and later hit Ituri.

"To reinforce local leadership, WHO plans to send a team to support scaling up the response", Dr Matshidiso Moeti, WHO Regional Director for Africa, said in a statement.

The WHO expects more outbreaks of Ebola to emerge in the Republic of Congo in the coming months.

"The National Institute of Biomedical Research (INRB) has confirmed to me that samples from Mbandaka tested positive for Ebola", Longondo announced at a press conference on Monday.

"Given the proximity of this new outbreak to busy transport routes and vulnerable neighbouring countries we must act quickly". "WHO is continuing to monitor & respond to many health emergencies", Tedros added. For this to happen, there have to be no new cases reported for 42 days - double the incubation period. Nine cases total have been reported, UNICEF said.

In April, the eastern outbreak was just three days away from being declared over when a new case was reported, pushing the date back.

The worst outbreak of Ebola took place mainly across three West African countries between late 2013 and early 2016, when almost 30,000 people were infected and more than 11,000 died.

But efforts to wipe it out have been hindered by violent civil war and assaults on health workers in volatile regions controlled by militia. Ebola, which is endemic to Africa's tropical rainforests, is transmitted only through contact with an infected person's bodily fluids and manifests as a hemorrhagic fever accompanied in severe cases by vomiting and extensive internal bleeding. According to the WHO, India has the 5th fifth highest incidence of malaria cases in the world. More than 3,100 infections have been reported - 2,896 in the capital Kinshasa - with 72 fatalities, according to Monday's figures.

"We are in an ascending period of the curve, ' Longondo said, adding that it was still too 'risky" to lift measures imposed on March 20 to stem the spread of COVID-19.

While the outbreak "is in its final stages", the group said, "new outbreaks of Ebola are expected in the Democratic Republic of the Congo, given the existence of the virus in an animal reservoir in many parts of the country".