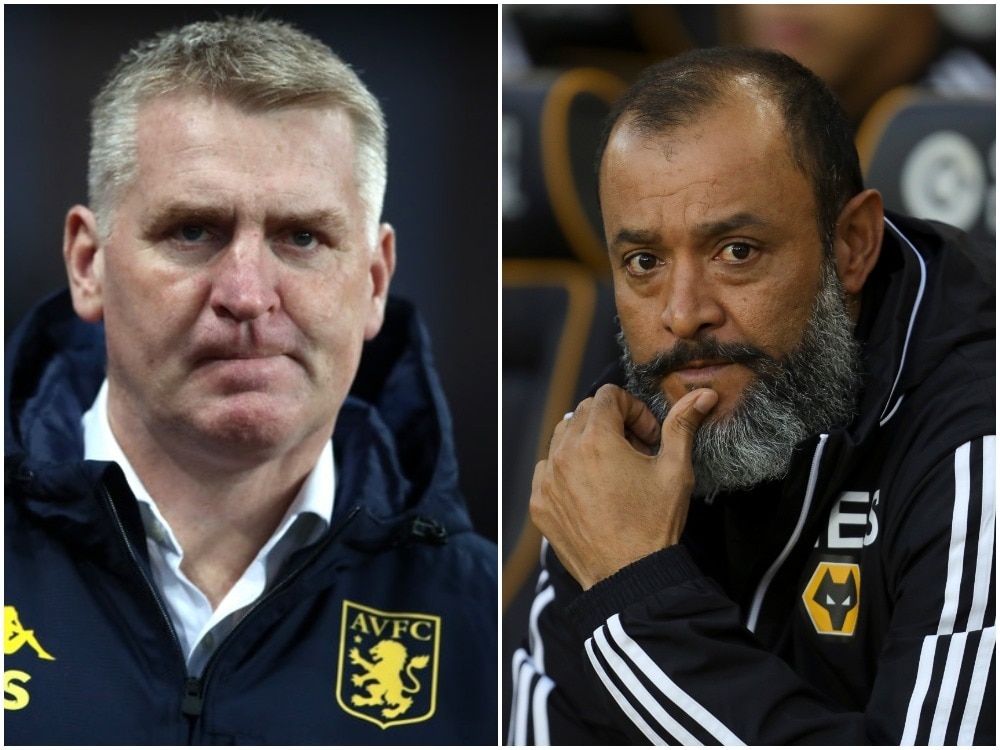 "We have provisionally planned to restart the Premier League on 17 June, but there is still much work to be done to ensure the safety of everyone involved".

All players and club staff are being tested for coronavirus twice a week ahead of the restart date of June 17, with this week's sessions taking place on Tuesday and Friday.

Players from other clubs would likely also miss their first game should they return a positive test in the second batch on Friday - if, as expected, the Premier League confirms its first full round of fixtures will take place as expected on the weekend of Saturday, June 20.

In tests of 1130 players and club staff, the English top flight has said that there were not any people who tested positive for Covid-19. For the fourth round of testing, the number of tests available to each club increased from 50 to 60.

The third round saw 1,008 players and club staff being tested for COVID-19.

"The Premier League is providing this aggregated information for the purposes of competition integrity and transparency".

Round 4: 28-29 May - 1130 tested, with zero testing positive. "No specific details as to clubs or individuals will be provided by the League and results will be made public after each round of testing".

It is important to highlight there have been 3,870 negative results in the first four rounds.