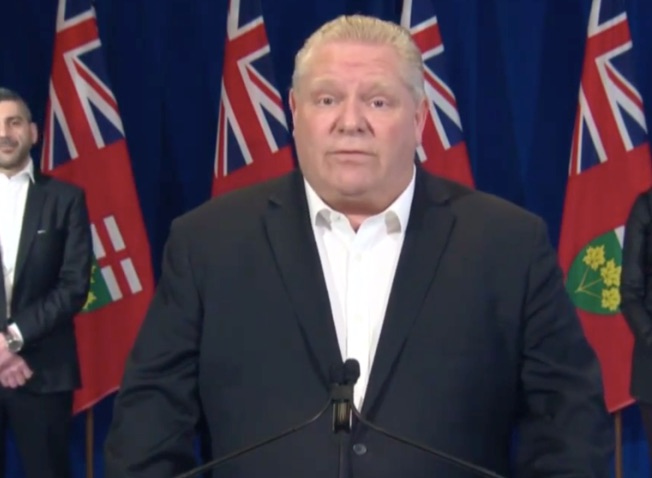 The province says 781 COVID-19 patients are hospitalized, with 118 being treated in intensive care units.

A total of 8,242 cases are considered resolved.

The province says the changes will be effective June 1 and last until October 31, while industrial and commercial businesses will also see an extension of the COVID-19 relief through the end of June.

The update marked the second day in a row where B.C. did not report a new death due to COVID-19.

There were 20,640 tests completed on Friday, though the total was still below the province's daily capacity of almost 25,000 tests. There are now outbreaks in 33 long-term care homes, retirement residences, and hospitals, and 611 residents in these facilities have tested positive for the virus. No more than five people will be allowed to occupy a single campsite, unless they live in the same household.