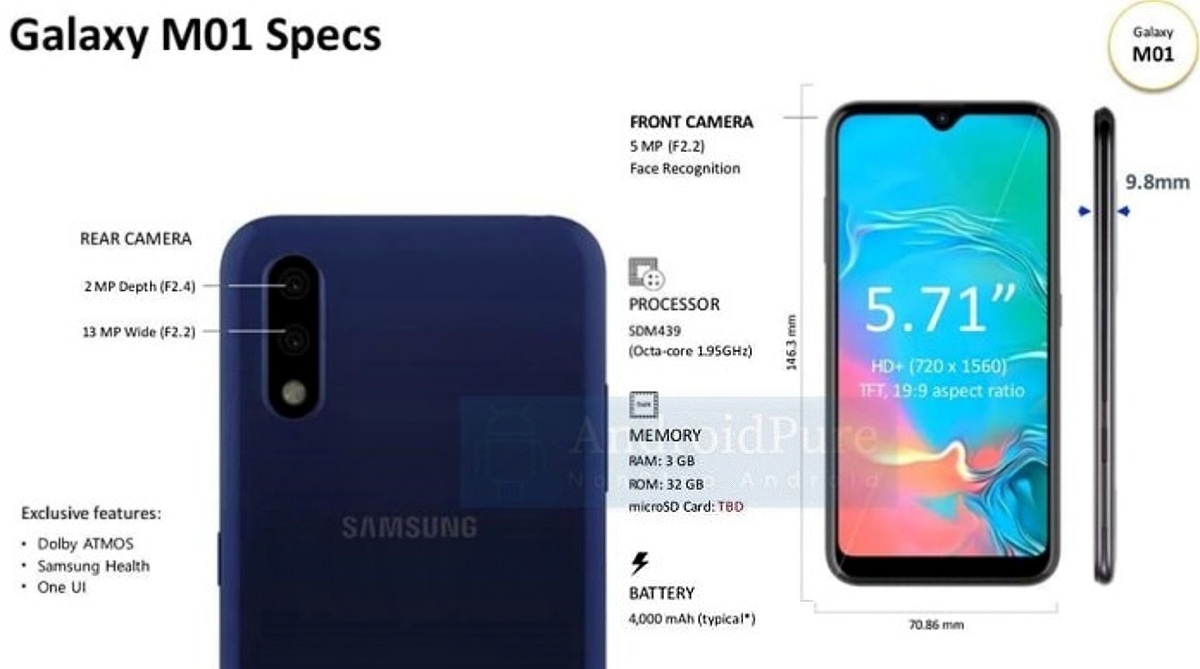 Samsung on Monday confirmed that it will launch its new mid-range smartphone Galaxy A31 in India on June 4.

Last yr's Galaxy Note 10 Plus was actually a factor of magnificence, with a tremendous display and superlative industrial design. One such product is the Galaxy Note 20 of Samsung, which reports and rumours suggest is now coming out in August as the Galaxy Note 10 did in 2019. One of the company's relatively cheap smartphone series in this context is the "Galaxy M" series.

By all accounts, the Galaxy S20 series hasn't exactly been breaking sales records since it launched earlier this year. When it does schedule that Unpacked event, be prepared for an online-only structure.

The Samsung Galaxy Note 20+ will be using the S-Pen, just like nearly every phone in the Galaxy Note series.

A Galaxy Note 20 leak includes renders of the phone that flaunt its design.

It's not clear which bands of 5G the Note 20 Plus will access, although we're expecting it to be mmWave, which the premium iPhones have access to. The front-facing camera looks virtually identical in both size and relative positioning. The S-Pen is placed on the bottom left part of the device together with the speaker, a USB-C type charging port and a microphone. The Galaxy Note 20 is reported to come with a 64-megapixel camera, while the Galaxy Note 20+ comes with a 108-megapixel main camera.

The handset is expected to hit the market in August, along with the Samsung Galaxy Fold 2. It flaunts a 6.4-inch full-HD+ AMOLED display with a waterdrop-style notch.

As detailed in the renders, there are four rear camera sensors, with three of them aligned vertically - the third looking like a periscope lens, another depth camera, and a focus module. Samsung will also be upgrading the fingerprint scanner of the Galaxy Note 20+. On the software front, the device will run Android 10-based OneUI out-of-the-box. For some, this may be a bit of a downgrade considering the Samsung Galaxy S20 Ultra had five cameras.