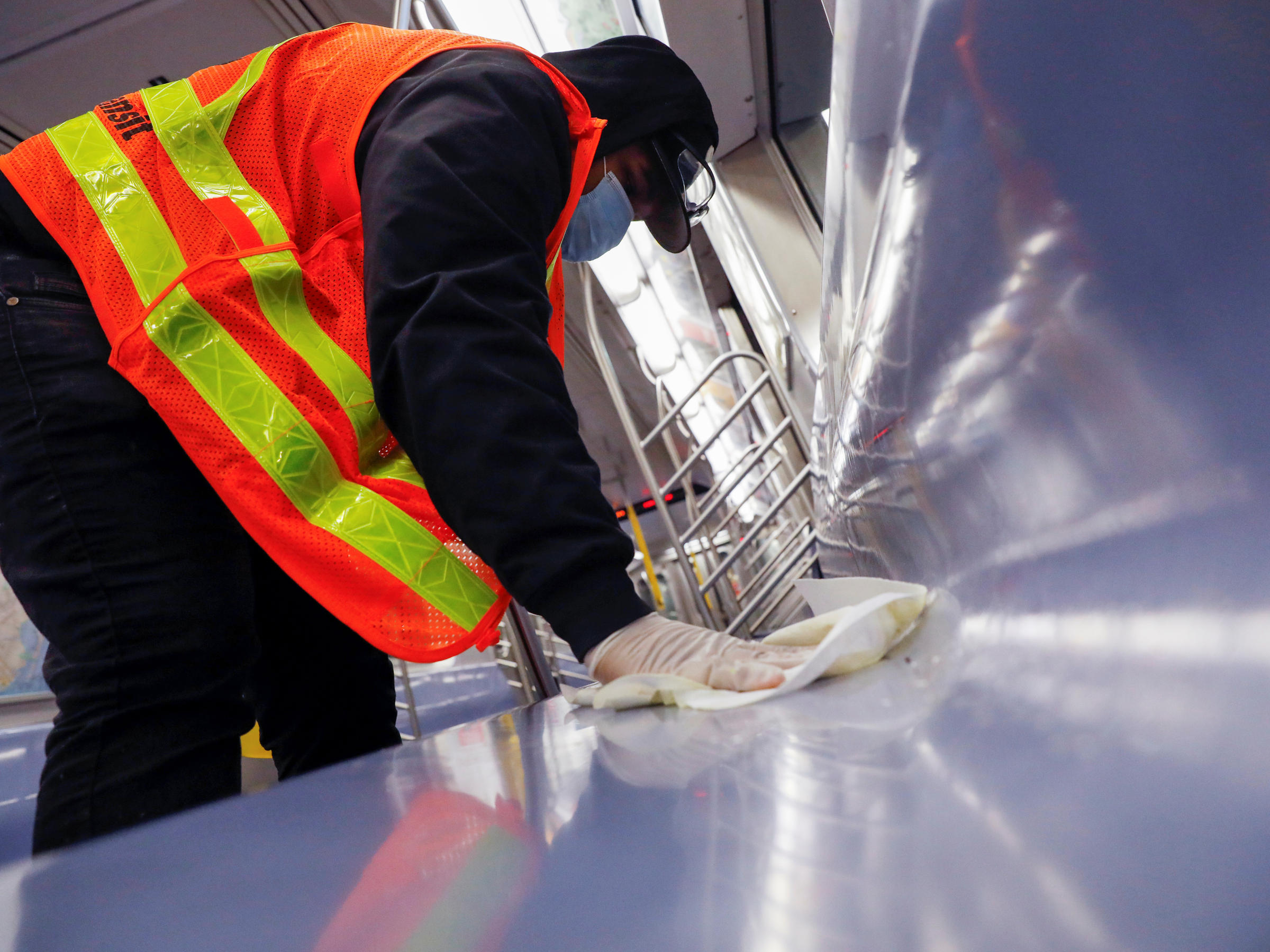 The CDC updated its stance on how coronavirus spreads

"At this time, the risk of Covid-19 spreading from animals to people is considered to be low", it said.

The updated advice on transmission by touching surfaces or objects differs from advice in early March which warned that it "may be possible" to spread the virus from touching contaminated surfaces.

The spread is believed to occur mainly "through respiratory droplets produced when an infected person coughs or sneezes", the site says.

It also notes that 0.4 percent of those who do show symptoms will die from the SARS-CoV-2 virus.

On both the current version of the page and the older one, the CDC says of surface transmission, "This is not thought to be the main way the virus spreads, but we are still learning more about this virus". "I think this new guideline helps people understand more about what does and doesn't increase risk".

The CDC has now placed this possibility under a new category of causes that "do not" allow the virus to "spread easily", although such infections "may still be possible".

The change to the CDC website, without formal announcement or explanation, concerns Angela Rasmussen, a virologist at the Columbia University School of Public Health. The latest info says that the coronavirus pandemic is spreading more efficiently than influenza, but not as contagious as measles.

"The virus is thought to spread mainly from person to person".

How easily a virus spreads from person to person can vary. However, the CDC website had altered a previous understanding, which is recorded by Wayback Machine - on May 11 - by placing a new subheading "The virus does not spread easily in other ways", until Friday.

We previously knew that coronavirus could live on surfaces but that this was not the main way in which it was transmitted.

And with individuals who may be infected with COVID-19 but are asymptomatic, a person who feels completely healthy and has not yet been tested can be spreading the virus unknowingly. "Even when a virus may stay on a surface, it doesn't mean that it's actually infectious", John Whyte, the chief medical officer for WebMD told Fox News in an email.