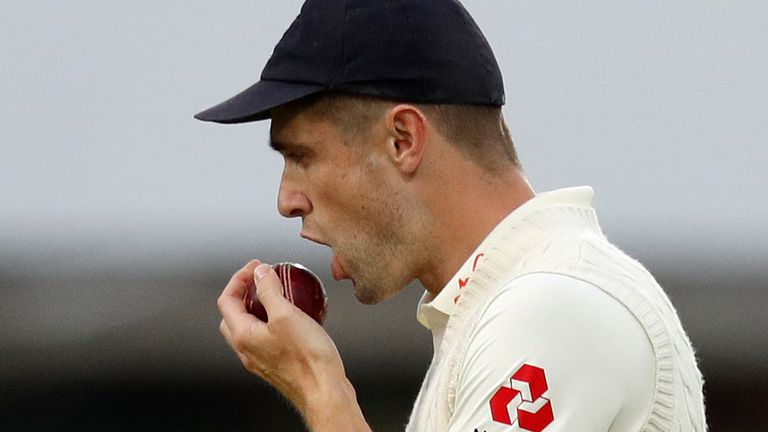 The ICC's influential cricket committee met via conference call yesterday and made the recommendations after a briefing from the governing body's medical advisory committee.

Player health is a major concern as the game seeks to return from the coronavirus shutdown and the International Cricket Council's cricket committee has recommended a ban on shining the ball with saliva.

The committee, chaired by former India captain Anil Kumble, also suggested that once play resumes, local umpires should officiate worldwide matches in the short term and there be an increase in reviews through the Decision Review System (DRS) to support that. 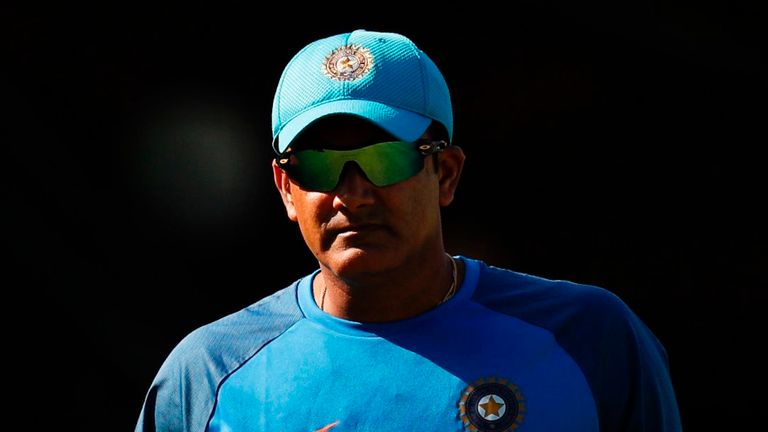 "The Committee also noted the medical advice that it is highly unlikely that the virus can be transmitted through sweat and saw no need to prohibit the use of sweat to polish the ball whilst recommending that enhanced hygiene measures are implemented on and around the playing field", the release added. However, the committee's recommendations did not give any scope for that.

In the midst of the ongoing coronavirus pandemic the traditional method of spit-polishing to produce movement through the air has been deemed too great a risk but the use of sweat will not be removed due to a lesser risk of passing on the virus.

Additionally, it was chose to vote for a suspension to the 18-year-old rule guaranteeing on-field officials in Test cricket must be from non-participating countries - minimising travel and quarantine considerations.

In other decisions, local umpires can be appointed in the short term, given the challenges of global travel.

"The appointments will continue to be made via the ICC from local Elite and International Panel referees and umpires".

In matters which may or may not be related, an additional DRS review per team per innings is recommended in each format during the interim.

Appointments will continue to be made from the Elite and worldwide panels where possible, meaning the likes of Paul Reiffel, Rod Tucker and Bruce Oxenford would be likely to umpire Tests in Australia in the short-term.

There will be no cricket in the United Kingdom until at least 1 July, but England's men's team have returned to individual training this week with the first Test of the summer potentially coming behind closed doors against West Indies on 8 July. For the first time since 2002 there will not be "neutral umpires" standing in Test matches.