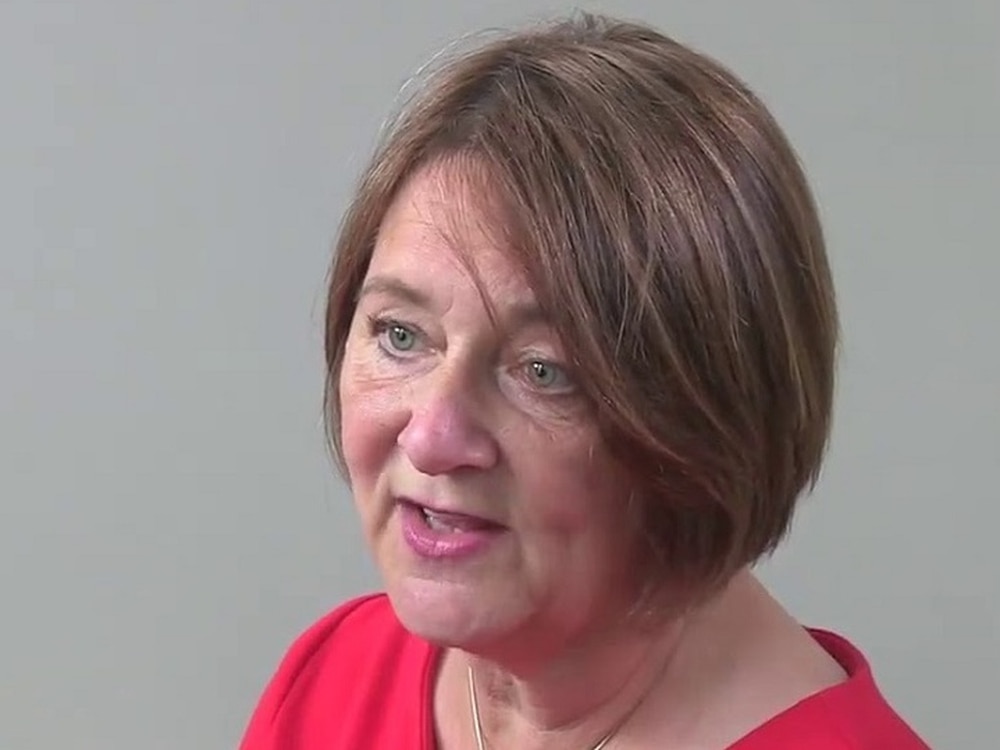 "Following the Government's recent announcement that schools should be prepared to open more widely from 1 June at the earliest, we have been working to support schools to welcome more children back to school in as safe a way as possible".

From 1 June, children in Reception, Year 1 and Year 6 in England will be able to return to school if infection rates and the government's other tests at the time allow it. England is the only United Kingdom nation to set a return date so far.

Solihull Council, believed to be one of the first Conservative-led local authorities to question the Government's proposed start date, has warned that some school places may not be ready for the first week of June. 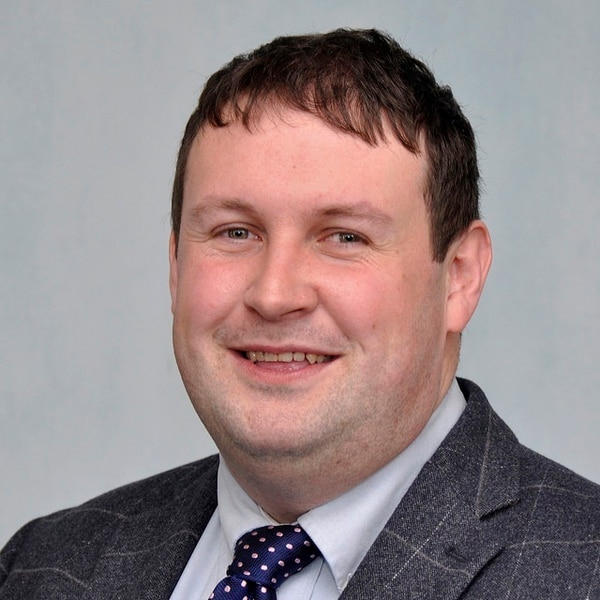 Education secretary Gavin Williamson says this is "based on the best scientific advice", and it will be a "cautious, phased return".

"We want to say thank you for all of that have been doing such a brilliant job providing and delivering home schooling to the hundreds of children who aren't able to come to school".

Cllr Watts says there is "clear" legal advice that the decision to open each school to more pupils rests with their governing bodies.

The government has now asked all schools in England to plan for the return of pupils from reception, year 1 and year 6 from 1 June "at the earliest".

NASUWT General Secretary, Patrick Roach, said on the results: "The results of our survey underscore the fact that the Government has thus far failed to win the trust and confidence of teachers about the safety of reopening schools.

It is now imperative that the government takes every available opportunity to provide the necessary assurances that teachers are seeking". Secondary school pupils preparing for exams next summer are expected to get some "face-time" with their teachers where possible.

A spokesperson for No. 10 said: "While we will not penalise parents for keeping children at home, once children are eligible to return to school we will strongly encourage them to do so".

"The longer that schools are closed the more children miss out".

Health Secretary Matt Hancock said on May 12 that is was "completely natural" for parents to feel apprehensive about sending their children back to school.

But Trafford has this morning joined the growing list of local authorities who say they are not forcing primary schools in the borough to follow the plan.

"Your passion, commitment and drive to inspire the county's children and young people is something we are extremely proud of and grateful for - especially so this year - and we want to pay tribute to you for your hard work and dedication during what has been a difficult and challenging time for all schools, school staff and pupils".

"We have engaged closely with a range of relevant organisations, including the unions, throughout the past eight weeks, including organising for them to hear directly from the Government's scientific advisers last Friday, and will continue to do so".