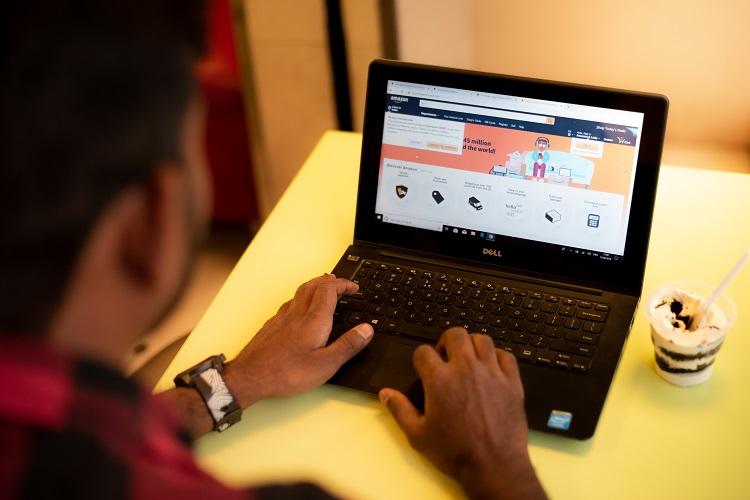 Lockdown 4 guidelines: What will open, what will remain closed

During the extended lockdown, movement of people will remain strictly prohibited from 7:00 p.m. till 7:00 a.m., except for essential services.

- All schools, colleges and training institutions will also continue to remain shut for this duration, as well as metro rail services. Moreover, all social, political, religious functions, and places of worship will also be closed till May end.

"Lockdown shall continue to remain in force up to May 31", the MHA announced on Sunday.

- All domestic and worldwide air travel continues to be prohibited, except for air ambulances, medical services and security purposes.

Under the new guidelines effective from Monday, states and UTs would now "delineate the red, orange and green zones, taking into consideration the revised guidelines issued by the Ministry of Health and Family Welfare (MoHFW) on Sunday".

Inside "red" and "orange" zones, containment and buffer zones will be identified by the district administration and local urban bodies, based on technical inputs obtained at the local level.

Reports from Kerala said the state permitted opening of shopping complexes at 50 per cent of their capacity, while West Bengal did away with the night curfew.

Within the containment zones, the guidelines said, strict perimeter would be maintained as earlier and only essential activities would be allowed.

Karnataka Chief Minister BS Yediyurappa announced that no one from Gujarat, Kerala, Tamil Nadu and Maharashtra would be allowed into the state, thus triggering a debate on inter-state travel. However, the guidelines made it clear that bus services will be allowed with mutual consent of states and union territories involved. Earlier, interstate movement of persons was listed as a prohibited activity, except for medical reasons and for those permitted by the home ministry. For funerals/ last rites, the maximum number of persons allowed has been kept at 20. Consumption of alcohol, smoking, paan chewing in public places is banned across India.

Vulnerable persons, i.e., persons above 65 years of age, persons with co-morbidities, pregnant women, and children below the age of 10 years, shall stay at home, except for meeting essential requirements and for health purposes.

Further. states/UTs based on their assessment of the situation, may prohibit certain other activities in the various zones, or impose such restrictions as deemed necessary.

All other activities will be permitted, except those which are specifically prohibited.

A Snapdeal spokesperson said the MHA guidelines pave the way for a broader resumption of economic activities across most parts of India. In a change of stance, employers have been asked to ensure that aarogya setu is installed by employees "on best effort basis" on their phones "for safety of offices and workplaces" instead of the previous wording that asked office heads to ensure the app is downloaded.

Marketplace players such as Paytm Mall and Snapdeal saw a sharp rise in orders, especially in red zones, as many ordered goods after waiting for almost two months. This will facilitate the timely provision of medical attention to those individuals who are at risk, according to a Press Information Bureau (PIB) release.