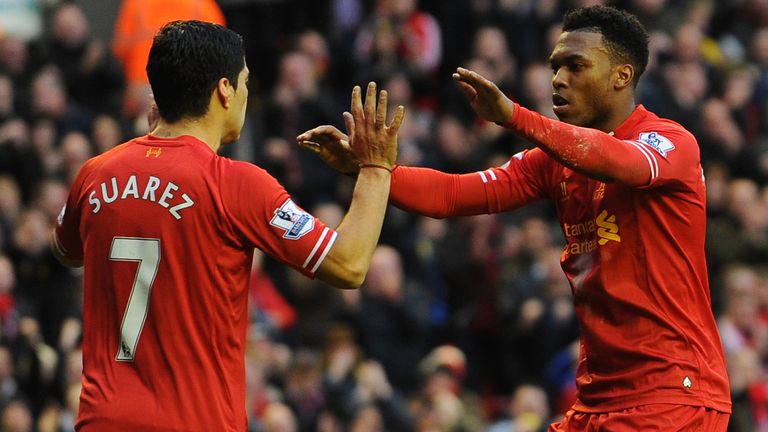 The same applies to women's football below the Women's Super League and Championship, with no promotion and relegation, while grassroots football has been brought to a close for the season.

"We are also in regular discussions at global level regarding areas relating to contractual stability and the eventual resumption of the leagues".

On Thursday afternoon (today), the FA and leagues at Steps 3 to 6 have reached an agreement that the 2019/20 season for Steps 3 to 6 will be ended with immediate effect and all results will be expunged. Our primary concern is for the safety and welfare of clubs, players, staff and supporters'.

We will continue to assist and support the National League (NLS steps one and two) to determine the outcome of its 2019-20 season as quickly as possible.

The loss of match-day revenue has hit clubs hard, particularly in the three divisions below the Premier League, and raised the prospect of clubs asking players to accept wage deferrals.

National League chief executive Michael Tattersall said: "The National League is also working with the FA to define all reasonable and practical options for the determination of the 2019-20 season, and to provide guidance to clubs on dealing with player contracts, player registrations and the application of the Coronavirus Job Retention Scheme".

Regional leagues further down the pyramid, including the Midland League and West Midlands Premier League, are expected to announce the termination of their seasons in the coming days, though the decisions must be formally ratified by the FA council.

A major restructure of the non-league game, which has been due to implemented this summer, will now be delayed until after the 2020/21 season. Even if the FA were to extend, it wasn't going to be possible to complete remaining games, also subject to being allowed to socialise by May.

Whatever the outcome following this appalling decision the club will continue as before.

"On the basis that the season is ended now, consideration was given as to whether a mechanism should be used to calculate final league tables and preserve promotion and relegation between Steps Three to Six".