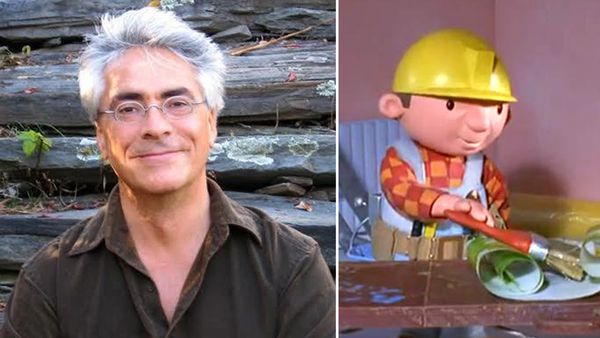 William Dufris, a prolific voice actor finest recognized for his voice as the unique Bob the Builder character within the well-liked youngsters's TV present, has died after a battle with most cancers.

William Dufris was the co-founder of Pocket Universe Productions (a company that produces audio dramas, animation, and games).

"Bob the Builder" star William Dufris has passed away.

There is a hole in a lot of people's hearts right now."We will have more to say later".

But his biggest role came as Bob the Builder, a part he played for the series' first nine seasons in the North American version.

He also worked on audio dramas and narrated several audiobooks and according to AudioFile Magazine he owned his own audio production studio in his hometown of ME, called Mind's Eye Productions.

Dufris also gave voice to Peter Parker in director Dirk Maggs" audio productions of "Spider-Man", along with other productions including "Judge Dredd" and "An American Werewolf in London'.

William voiced "Bob The Builder" in 75 episodes earlier than he was changed by comic Greg Proops in 2006.

Maggs shared a collection of photos of Dufris to Twitter on Wednesday, name checking several of Dufris' projects in the caption.

Dufris also featured in the kids show "Rocky and the Dodos" and in anime movies like "X" and "Lupin III".

But he always credited his work on animated series for his success across all forms of voice work.