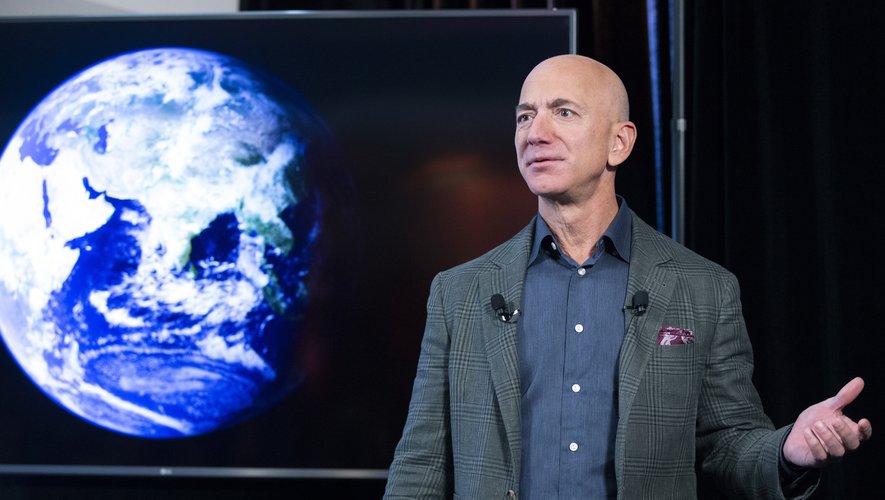 Jeff Bezos est un ami de la Terre. I want to work alongside others both to amplify known ways and to explore new ways of fighting the devastating impact of climate change on this planet we all share.