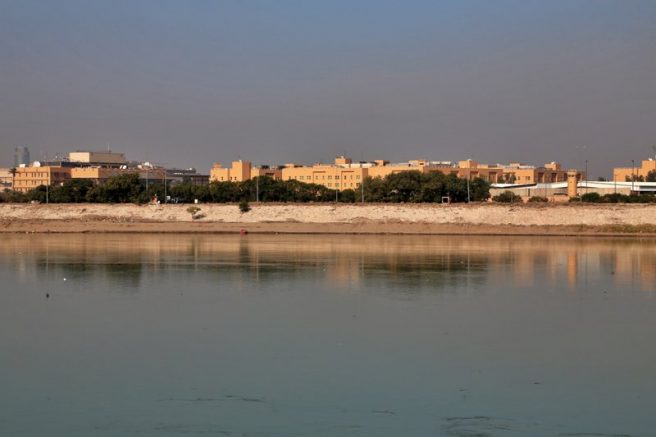 A number of rockets hit near the embassy of the United States in Iraq's capital early on Sunday, a U.S. military source has said, in the latest of a series of attacks against USA assets in the country.

Small rockets struck the Iraqi base hosting U.S. troops and other coalition forces in Baghdad's Green Zone early Sunday but caused no casualties and only minor damage, a USA military official said. No casualties were reported, Iraqi security officials said.

In late December, a rocket attack on the northern Iraqi base of K1 left one United States contractor dead and unleashed a dramatic series of events. 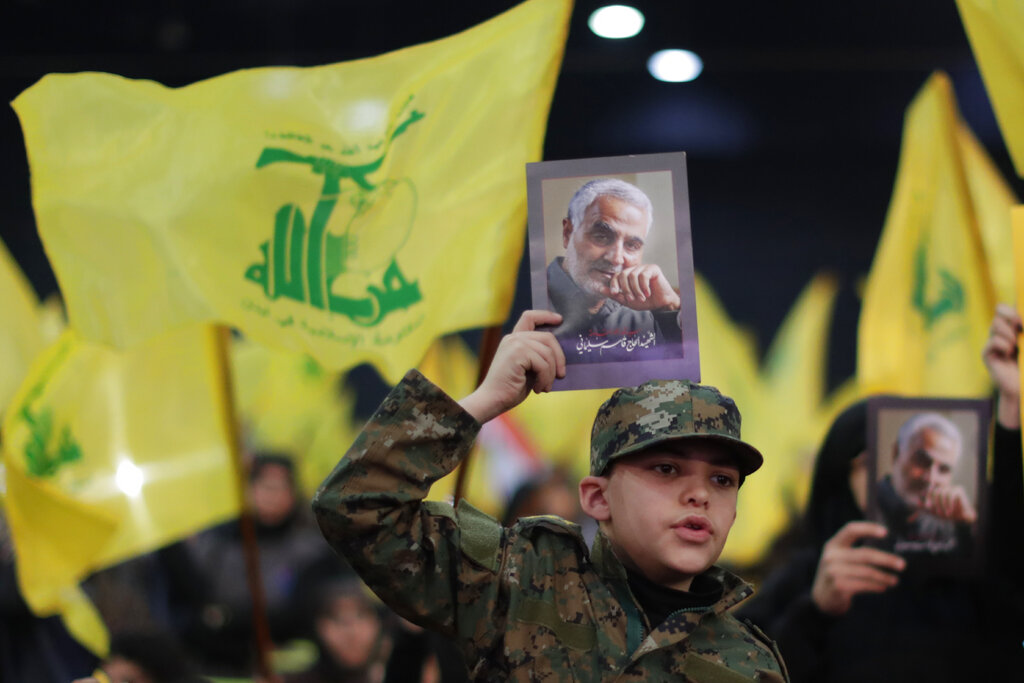 The U.S. Embassy in Baghdad has also been a flashpoint amid wider U.S. -Iran tensions in the region, which have played out inside Iraq in recent weeks.

Last month, Iran fired at least a dozen ballistic missiles at the Al-Asad airbase in Iraq in retaliation for the U.S. killing its top military commander, Qassem Soleimani.

There have been no claims for the attacks. He provided no further details.

A fourth rocket hit a logistics base in a different neighbourhood operated by Hashed al-Shaabi, a military network officially incorporated into the Iraqi state, the Iraqi military said.

An Iraqi military statement said three Katyusha rockets had hit the fortified Green Zone which hosts the U.S. Embassy, other foreign missions and Iraqi government buildings. It was in retaliation for the U.S. drone strike in Baghdad that killed Iran's most powerful general, Qassem Soleimani, on January 3.

He only said the rockets hit the base hosting US and other coalition forces.

Prime Minister-designate Mohammed Tawfiq Allawi said on Saturday that the formation of a new government would take place in the coming week.