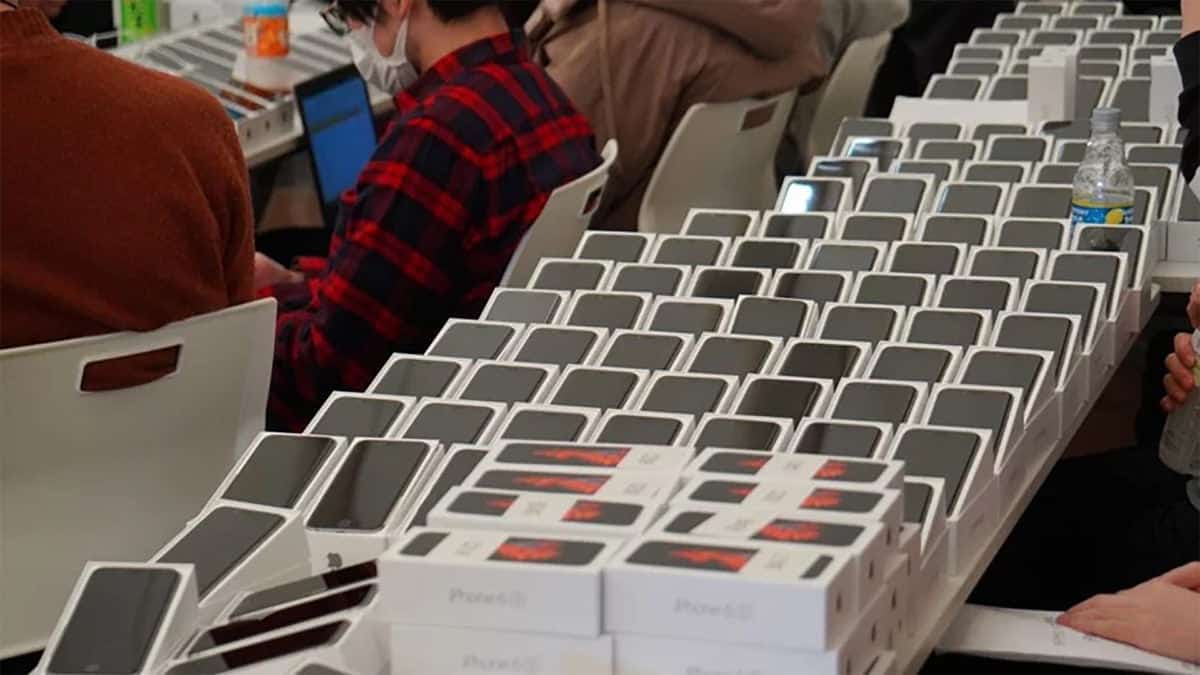 Desperate crew members who have been quarantined aboard the Diamond Princess cruise ship amid a coronavirus outbreak have begged to be allowed off the vessel before they get infected.

The cruise ship, World Dream, was put in quaratine on January 5 after three passengers tested positive for coronavirus.

Health minister Katsunobu Kato said Monday his ministry is considering screening everyone aboard, but a government official said there is only a limited number of test kits to go around. It has said it will prohibit travelers from boarding its ships if they have traveled to, from or through China, Hong Kong or Macao in the 14 days prior to their ship's scheduled departure. "There are more than 60 positive cases today but an official announcement of how many of these are passengers and how many are crew is yet to be made". The ship will be quarantined until February 19. 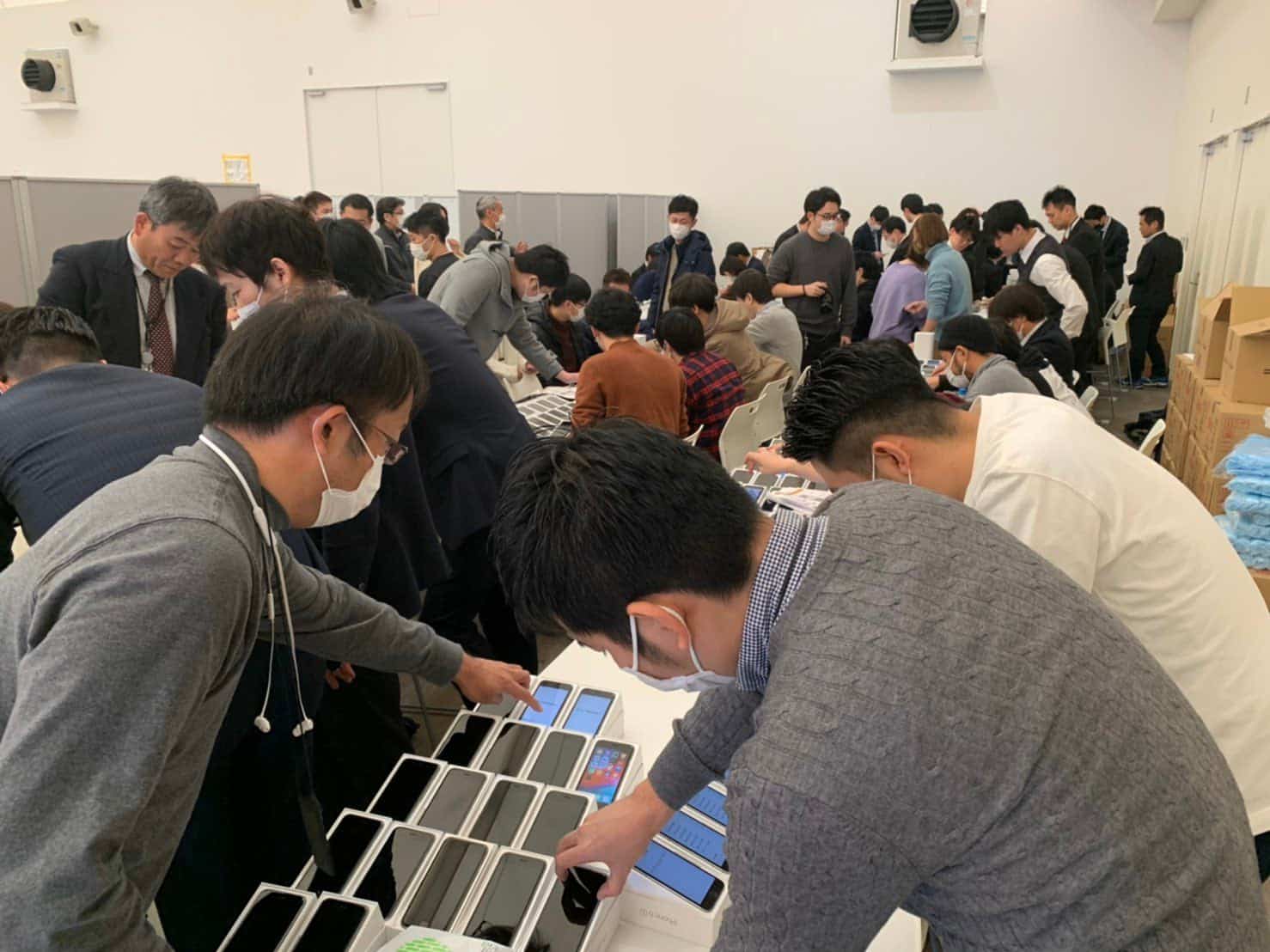 Gay Courter, 75, that is amongst the 2,600 travelers stuck on the Diamond Princess, called the ship a "rather posh penitentiary" with decadent sweet-tooth offerings. "Another 10 minutes. We have a day off, then we'll walk again". Another, Ms Aun Na Tan, watched the show on her room's TV, saying it had been many years since she had watched the ceremony live. Passenger David Abel has described the ship as a "floating prison". "I think this was done without a lot of thought to consequences of ongoing transmission within the ship and the mental health of the passengers", Smith said. Our neighbors across the hall were saying in the beginning that they were hungry because the meals weren't coming on time.

The Press also reported that the passenger would be taken to a Japanese hospital to be monitored and receive treatment. When it's time to leave the cabin, the captain has to repeat the protocols.

"Day by day.its spreading rapidly.Please somehow save us as soon as possible", Sarkar appealed. At Hong Kong, a passenger got off on January 25.

They will check the living conditions of the passengers and the measures being taken by the crewmembers to prevent the transmission of the virus.

They gave us rubber gloves, regular basic masks, medical-grade masks and a thermometer.

Sarkar mentioned in the video, "We are very scared". However, I also think you can't live your life in fear.

"We're out in the bay, docked, so it's kind of nice", passenger Adam Waltz said, in a video showing him and a companion walking briskly under Monday's blue sky, sun flashing off the ocean.