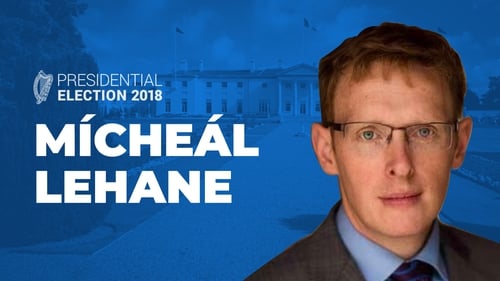 The Taoiseach was due to meet Fianna Fail leader Micheál Martin to discuss the election date but it remains unclear if this will go ahead.

"Brexit is not done yet", the prime minister said, adding that the next step is to negotiate a free trade agreement that "protects our jobs, our businesses, our rural communities".

Leo Varadkar is expected to initiate the parliament dissolution in the afternoon as the election campaigns have already got underway.

He said: "I'm a humble man as you know and as far as I'm concerned it's very competitive, I think it's neck and neck if I'm honest".

While he has scored successes on the economy, Brexit and Northern Ireland, opposition parties are highlighting failings in the health sector and housing market.

Varadkar told his ministers that he would travel to the president's residence to get his approval to formally start the campaign and hold the poll on 8 February, the Irish Times and national broadcaster RTE reported.