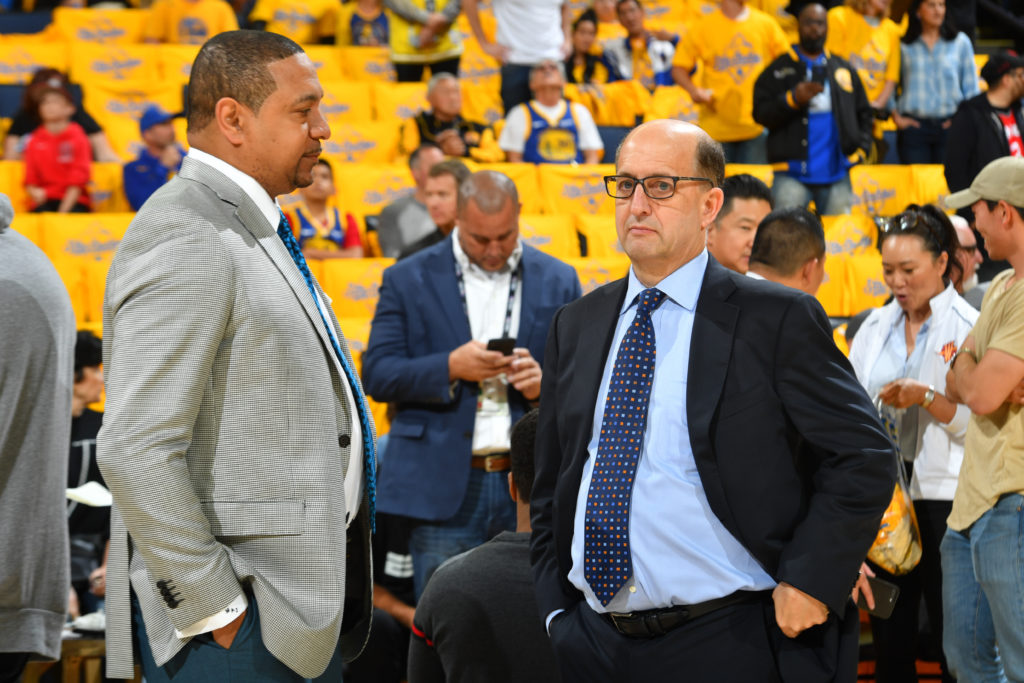 Who might be the next Knicks head coach? A look at potential candidates for the job

The Knicks fired head coach David Fizdale Friday afternoon, according to an ESPN report, after a 4-18 start to the season. He added that assistants Mike Miller and Pat Sullivan are being considered for interim coaches.

The Knicks will now have to find another coach, their fifth in seven seasons.

The Knicks rank last in the National Basketball Association this season in points per game (103.7), field-goal percentage (42.2%), point differential (10.8 ppg) and offensive efficiency, scoring just 101.9 points per 100 possessions - which is on pace for the worst mark since the 2015-16 Philadelphia 76ers, who finished 10-72.