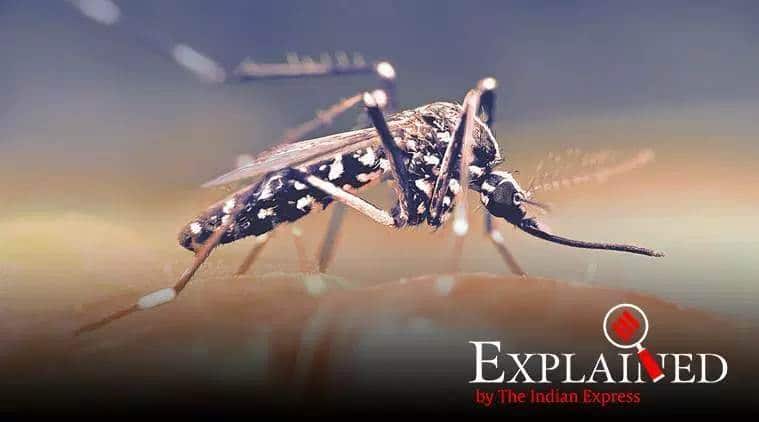 India along with 19 sub-Saharan Africa countries carried nearly 85% of the global malaria burden, according to the World malaria report 2019, released by the World Health Organisation (WHO) on Wednesday. As a result, almost 900 000 children were born with a low birthweight. The note added that India was the only country mentioned among 11 HBHI countries to increase its domestic funding between 2017-2018 to fight malaria.

In outlining progress in protecting women and children in sub-Saharan Africa, the report revealed that some 61 per cent of them slept under an insecticide-treated net in 2018, as compared to 26 per cent in 2010.

The report shows malaria still strikes hardest against some of the most vulnerable members of society - pregnant women and children under five - particularly in Africa, which accounts for 93% of global malaria cases.

Uganda also had the highest percentage of the population at risk of malaria sleeping under long-lasting insecticidal nets (LLINs) among high burden to high impact countries at 80 per cent while Nigeria had the lowest population of the same at half of the former.

The report also shows that globally, the malaria burden past year was the same as that in the previous one in all other countries, apart from Uganda and India, where there were reported reductions of 1.5 and 2.6 million malaria cases, respectively.

Still, too many women do not receive the recommended number of IPTp doses, or none at all.

In 2018, total funding for malaria control and elimination reached an estimated 2.7 billion US dollars, falling far short of the five-billion-U.S. -dollar funding target of the global strategy.

Another recommended strategy - intermittent preventive treatment in infants (IPTi) - calls for delivering antimalarial medicines to very young children through a country's immunization platform. In 2018, 62% of children who were eligible for the preventive medicine benefited from it. "WHO welcomes Unitaid's new drive, announced today, to accelerate the adoption and scale-up of IPTi in other malaria-endemic countries in sub-Saharan Africa".

It noted that the condition was high in the Northeast with 35 per cent of children with fever, southwest was 9 per cent.

Other countries are Nigeria, the DR Congo, Côte d'Ivoire, Mozambique and Niger accounting for 25 per cent, 12 per cent, and the rest four per cent each while Uganda accounted for five per cent.

The report comes at a time when the country is faced with an upsurge of malaria, which the ministry has attributed to heavy rain. This is the largest decline among all six WHO Regions.

"These represent about 30 per cent fewer cases and 60 per cent fewer deaths in 2018 than would have been the case had levels of malaria incidence and malaria death remained similar to those in 2000", said the report.

The report said, "On the current trajectory, globally, the 2020 GTS (Global technical strategy for malaria 2016-2030) milestones for morbidity will not be achieved, and unless there is accelerated change, the 2025 and 2030 milestones will not be achieved". "Data is fundamental to all of our malaria projects, and we work closely with governments to build surveillance into their health systems".