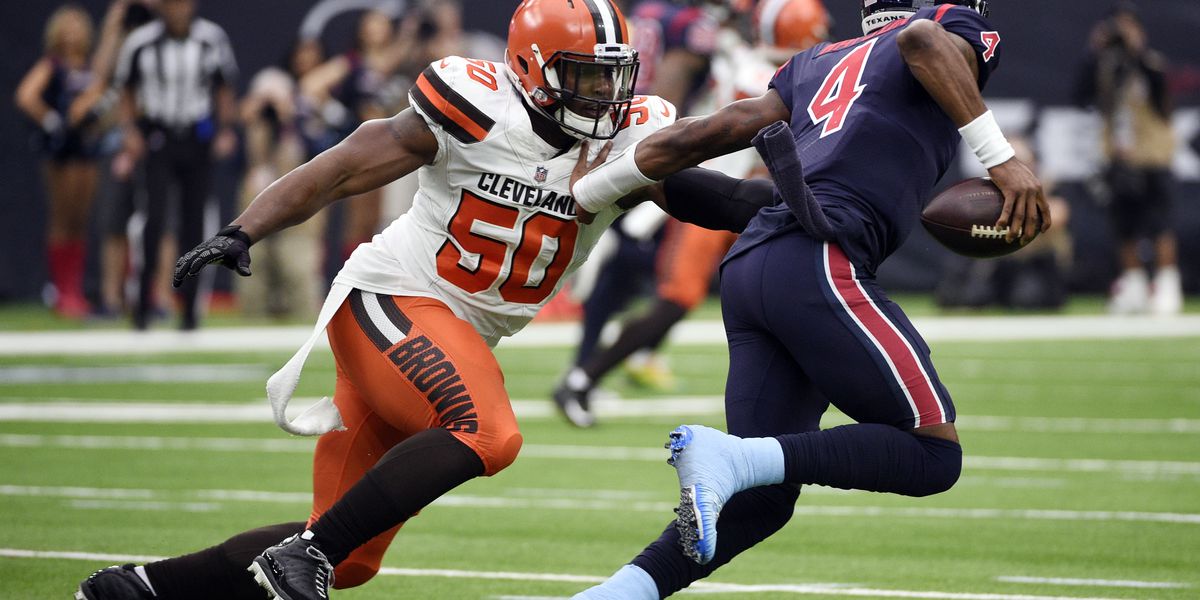 The Cleveland Browns have released defensive end Chris Smith on Tuesday. He also played in the CFL for a season.

The move to release Smith comes despite the team's depth issues on the defensive line after Myles Garrett was suspended for the remainder of the season for his role in a fight with the Steelers on November 14.

On Sept. 11, Smith swerved and crashed his vehicle after a tire malfunction. Smith was not injured in the accident.

Smith appeared in name games as a rotational piece for Cleveland in 2019, during which he tallied just one tackle and one pass defended.

He played against the New York Jets a few days later to honor Cordero.

For his career (60 games), Smith has amassed 46 tackles, 8.5 sacks, and three forced fumbles while bouncing around with the likes of the Jaguars and Bengals before coming to Cleveland in 2018.