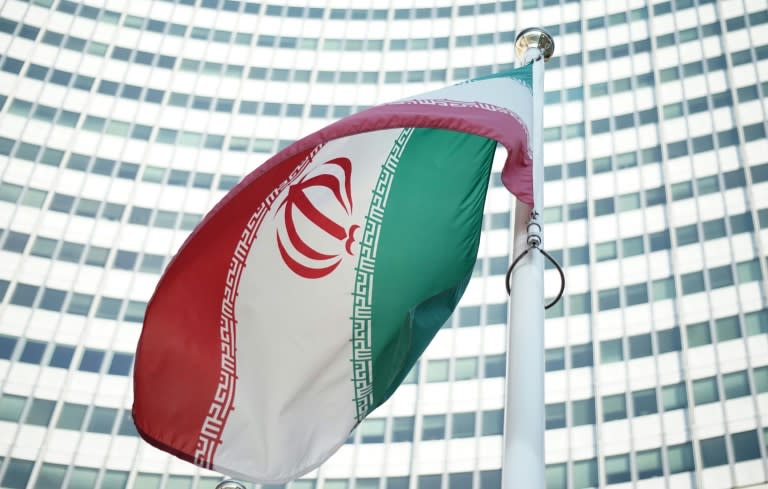 Last week, Belgium, Denmark, Finland, the Netherlands, Norway and Sweden said they were joining INSTEX, a body created to facilitate European trade with Iran. Forty years of hostile relations between the two countries, as well as the attempt of two most recent US presidents to impose the toughest sanctions in history on Iran have brought the Iranian officials to the conclusion that the United States seeks to change the Iranian regime through either a real or a soft war or both.

The move is to "facilitate legitimate trade between Europe and Iran", and also to make the Islamic Republic stick by the 2015 JCPOA nuclear deal.

As of yet, no transactions have been enabled through the system.

The European members have previously missed several deadlines set by Iran to come up with feasible plans, and now it has lifted the ban on the 300 kilograms nuclear fuel stockpile limit in the agreement and started nuclear research activities again.

Meanwhile, the E3 has restated its stand in full compliance with the deal, granting all the legitimate financial transactions between the European Union and Iran.

Iran has been frustrated and pessimistic because of the slow progress by the European countries with Chairman of the Parliament's National Security and Foreign Policy Committee, Heshmatollah Falahatpisheh, saying in March that "INSTEX does not meet all of Iran's expectations".

The country had earlier reduced its commitments in three other phases, but the latest one, the injection of uranium hexafluoride (UF6) gas into centrifuges at Fordow, is believed to be the most important step so far, and a serious warning to the other parties.

On Wednesday, French Foreign Minister Jean-Yves Le Drian raised the possibility of triggering a mechanism in the Iran nuclear deal that could lead to the reimposition of United Nations sanctions.

We reaffirm our readiness to consider all mechanisms in the JCPoA, including the dispute resolution mechanism, to resolve the issues related to Iran's implementation of its JCPoA commitments.

"Given the succession of actions taken by the Iranian authorities, who are progressively at odds with the the contents of the JCPOA (the nuclear deal), the question comes up", he added.