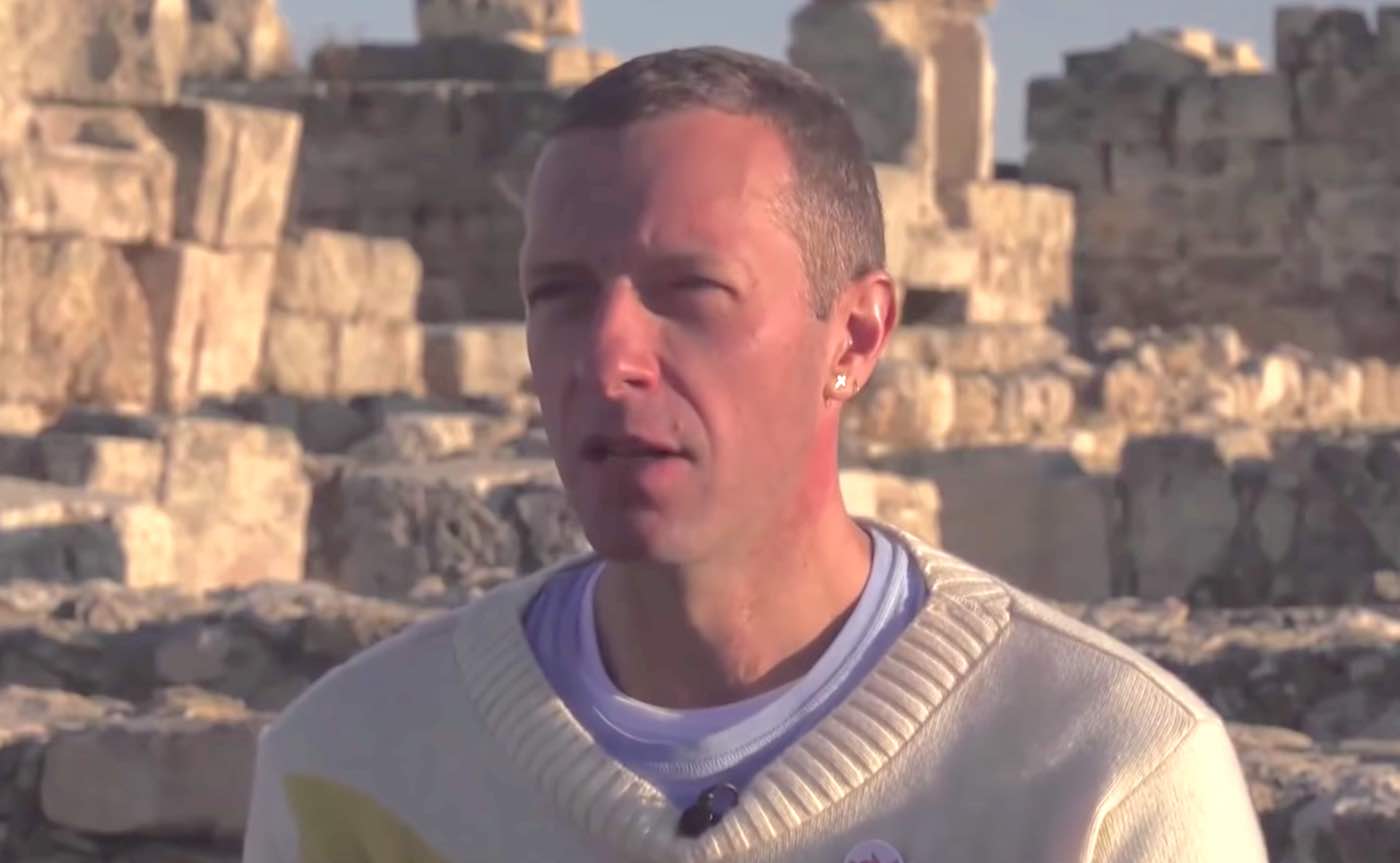 OFFICIAL: Coldplay will not tour their new album until their environmental concerns are addressed

"We've done a lot of big tours at this point", he added.

"We're taking time over the next year or two, to work out how our tour cannot only be sustainable [but] how can it be actively beneficial", Coldplay frontman Chris Martin told BBC News.

In an interview with BBC Breakfast, Martin has confirmed that Coldplay will not be touring their latest album due to concerns over the environmental impact of their concerts.

"We're not touring this album", Martin told the BBC in reference to their newest album, "Everyday Life".

He said of any future tour: "We would be disappointed if it's not carbon neutral".

"We're taking time over the next year or two to work out how our tour cannot only be sustainable [but] how can it be actively beneficial", the 42-year-old told BBC News.

The carbon emissions released while flying between show locations is the hardest part of making a tour environmentally sustainable, Martin told the BBC, but he said the band hopes to make their shows largely solar-powered and avoid single-use plastics.

Coldplay frontman Chris Martin has announced that the popular band will put their upcoming tour on the back burner as the group tries to figure out how to best contribute to saving the environment. The experiments keep on coming: "When I Need a Friend" is a classical choral piece that sounds like it should be a Christmas hymn, while Sunset opener "Guns" is a clumsy Bob Dylan knockoff that nebulously addresses gun control, but stops short of actually saying much beyond "we live a society". "So I was like, 'You know what ... maybe [I should] just go and watch Glastonbury for a year or so'".

"In a very gentle British way, this record is us saying we don't feel different from any human on earth". Billie Eilish pledged that her next tour, kicking off in March, will be "as green as possible", with a ban on plastic straws and an "Eco-Village" with climate education resources set up at every venue.

They will also perform one show in London at the Natural History Museum.