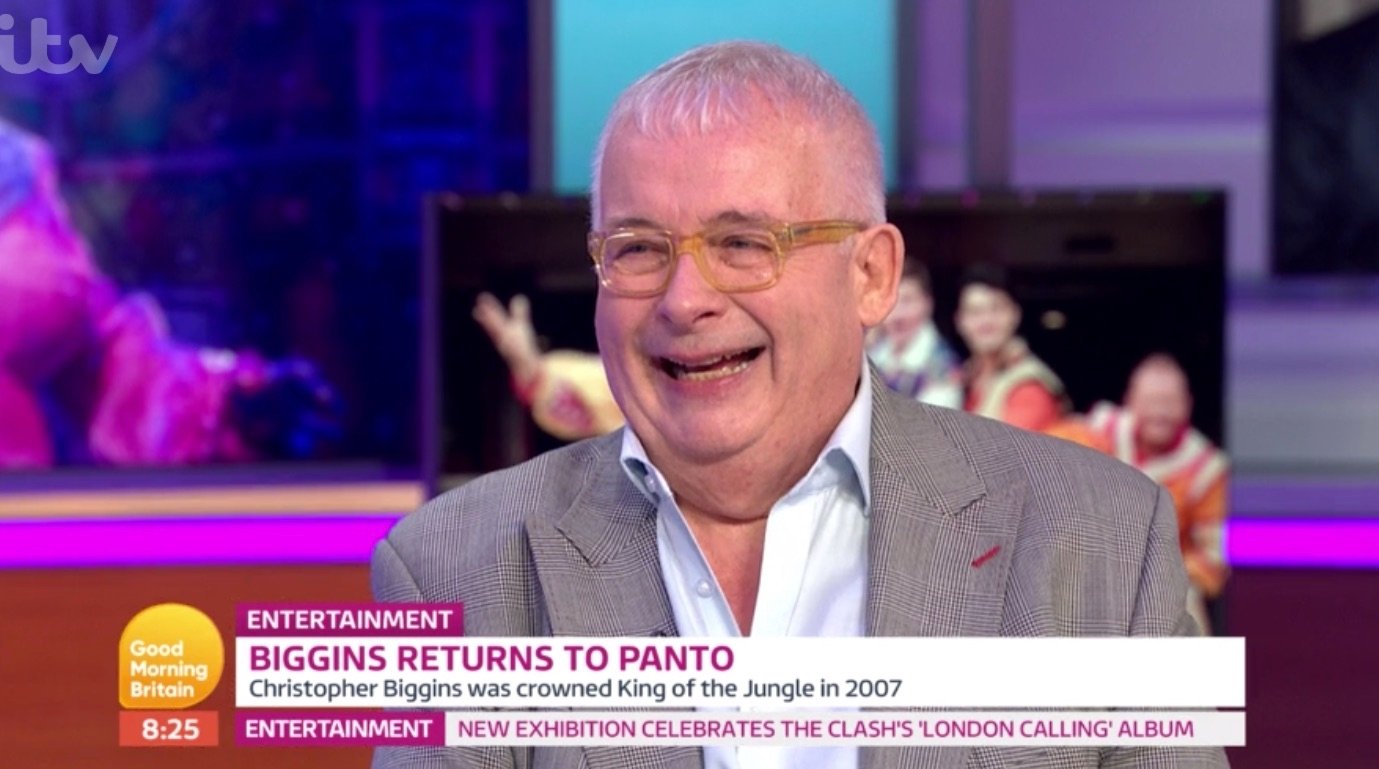 The new series of I'm A Celebrity got underway last night (17.11.19) and fans were united in their joy at having Ant back on the show.

Ant & Dec made a vicious dig at Prince Andrew's expenditure inside simply seconds of I'm A Film star returning on Sunday night time.

McPartlin said the famous contestants were, "sweating" with nerves, prompting pal Donnelly to quip, "Not everyone can sweat".

We will use your e-mail address only for sending you newsletters. "Ten celebrities all of them very nervous, all of them sweating".

After McPartlin was charged with drink-driving, he was banned from driving for 20 months and fined £86,000. He was suspended from work at ITV for several months and sought rehabilitation treatment, leaving Donnelly to host the show with Holly Willoughby previous year. "I'm back! We are all back!"

I'm A Celebrity.Get Me Out Of Here continues Monday at 9pm on Virgin Media One, where Caitlyn Jenner and Kate Garraway undertake the Bushtucker Trial Bugged Off.

And Peter Jones, one of the entrepreneurs on BBC reality show Dragons' Den, also said, "Happy Birthday" with a party popper emoji.

Half of the celebrities were challenged with swimming from a yacht to race to an island and win the first pick of the other contestants to be their teammate.